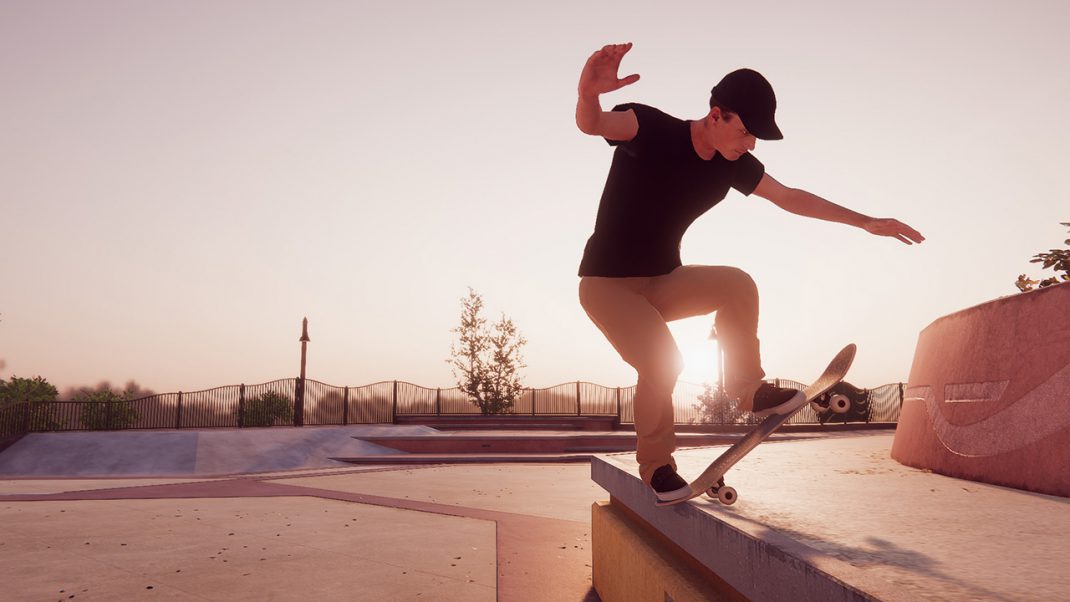 Easy Day Studios announced today the first Skater XL online esports skateboarding event – The FakeSkate Open Live Contest – taking place this Saturday, February 5. Eight of the best “fake skaters” from each console platform around the world will go head-to-head live online for cash prizes and internet fame. A new Skater XL map update, ‘Oshawa Arena,’ is now available to download via Mod Browser for PC, PS4, and Xbox One and will be the featured skatepark map this weekend for The FakeSkate Open Live Contest.

Originally created by modder Brookzee99, the ‘Oshawa Arena’ map is inspired by real-world local skateparks from the Oshawa (Canada) region. With a focus on capturing the essence of competitive skateboarding courses, the indoor skate arena features obstacles and elements found in many competitive skateboard venues and has been optimized for performance by Easy Day Studios.

Skater XL’s ‘Oshawa Arena’ map will host the first ever FakeSkate Open Live Contest on February 5. The first esports skateboarding tournament of its kind, 24 qualifiers (8 per console platform) were selected from over 400 entries last week to compete online this Saturday starting at 12:00 PM PT. Tune in at Twitch.TV/StillMilky to watch some of the best Skater XL gamers in the world compete live for $500 in cash and prizes.