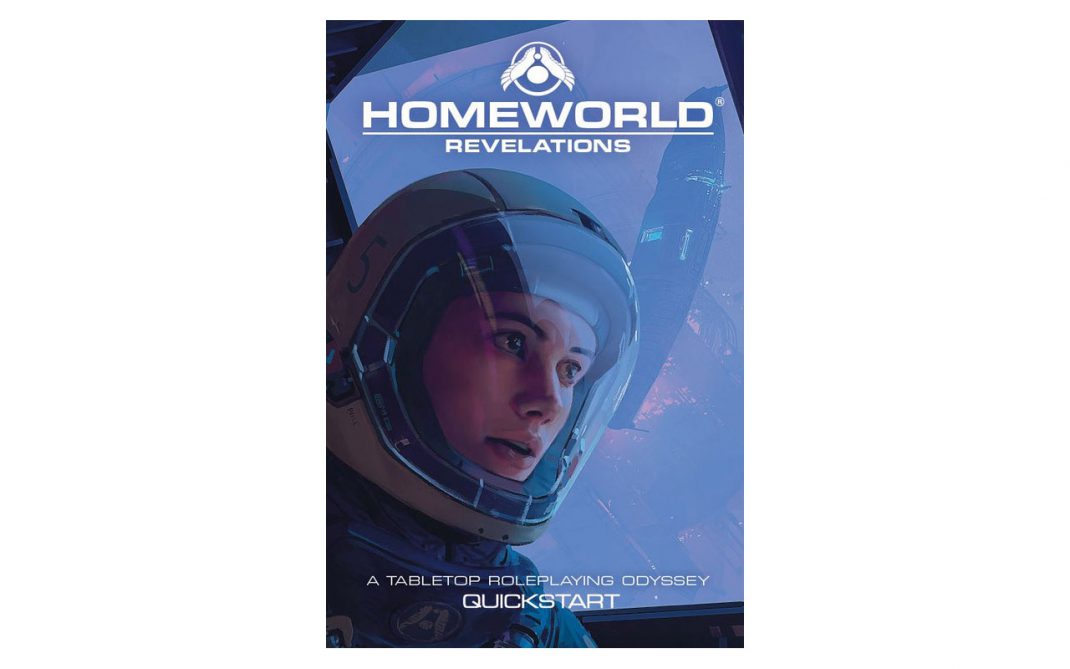 Ready to travel into space and sift through the wreckage of a once great and ancient starship? Or maybe explore a mysterious land based on the Celtic myths of ancient Britain? Today you can do both, as Modiphius Entertainment released the free Quickstart rules for the upcoming officially licensed Homeworld: Revelations tabletop role-playing game, along with the core rulebook PDF for the fantasy RPG Legends of Avallen.

In the 68-page Homeworld: Revelations Quickstart, you’ll join an archaeological expedition as they set forth to uncover the secrets of the Khar-Toba, an ancient ship whose mysteries have been lost to time. But beware, you’re not the only team headed towards her. The race is on!

Download the free Quickstart from Modiphius.net, Modiphius’ US store, or DriveThruRPG.