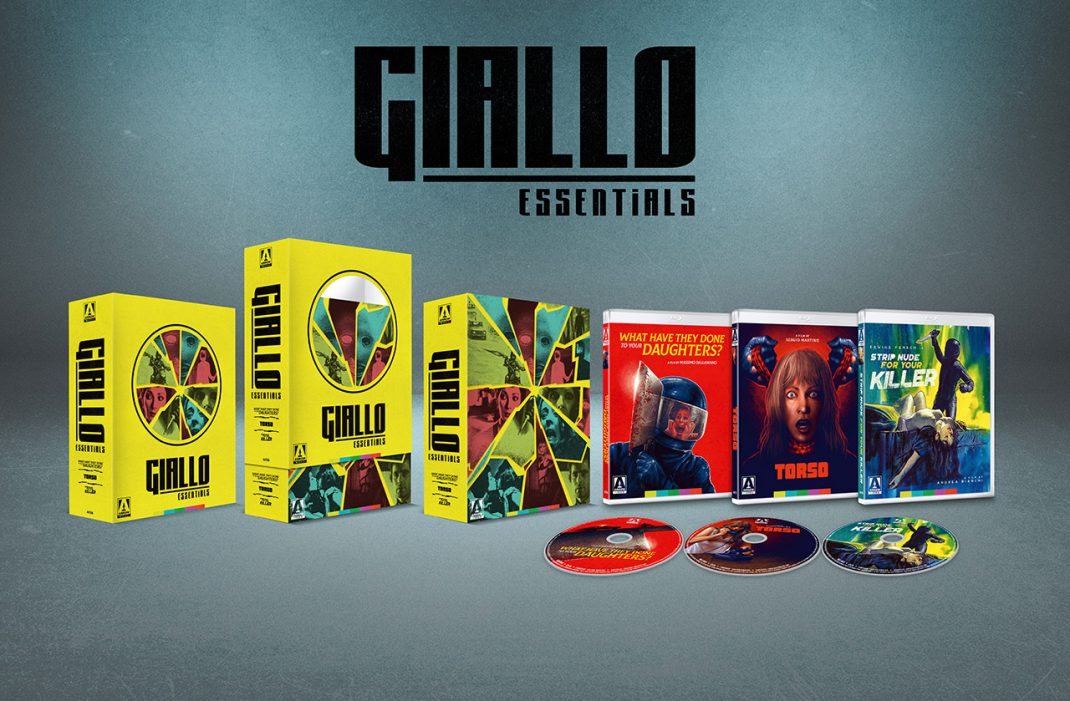 Hot on the heels of their recently released volume of Italian slasher flicks, Giallo Essentials – Red Edition, UK genre label Arrow Video is back at it again with a another serving of blood, sex, and mystery with the aptly title Giallo Essentials – Yellow Edition. Is it time to go back for seconds or should you move on from this buffet? Read on and find out.

Next we have Sergio Martino’s Torso, a film conspicuously absent from last years eponymous Sergio Martino Collection. When a masked killer strikes at the female population of her university, a wealthy student invites her friends to stay at her family’s villa in the countryside until its safe to return to school. This wouldn’t be a giallo film if things remained safe, however, and the body count quickly begins to tick up as the killer follows the coeds to the villa and murders them one by one in a sex and violence fueled precursor to the soon to be established American slasher genre. Where most gialli find themselves preoccupied with the mystery, Torso at times feels much more focused on its set pieces and the relationship between the killer and one of the girls, Jane, who finds herself as an early example of the final girl trope that would become so prevalent in American horror.

The three discs contained in this set are all reissues of their prior releases containing the same transfers of previous 2K restorations by Arrow. The transfers do an admirable job across the board as usual with boutique releases like this. Each disc carries a 2k scan from the original negative of its respective film, preserving the rich colors, deep blacks, and texture of the era’s film stock. Each film is presented with both Italian and English mono audio tracks with clear sound and consistent levels, albeit lacking the separation you would get from a stereo or higher mixes. These films look and sound as good as they ever have with any minor faults such as unfocused shots or the lack of audio options owing to the original production processes rather than the impeccably faithful archival work done by Arrow.

Giallo Essentials Yellow carries over all the bonus features included with the original releases of these films. Each disc features the standard image galleries and original trailers as well as options to view alternate opening sequences for each film. Each film also includes interviews with principals from each film from director Sergio Martino on Torso to Strip Nude for Your Killer’s production manager and everyone in between.

Each film features an audio commentary track by Arrow’s go to giallo experts – HORRORPEDIA.com’s editors on Strip Nude for Your Killer, author Troy Howarth on What Have They Done to Your Daughters? and critic and documentarian Kat Ellinger on Torso. Ellinger happens to appear on all three discs, with video essays appearing on Strip Nude for Your Killer and What Have They Done to Your Daughters? Rounding out the extras are a 2017 Q&A session with Sergio Martino and an interview with critic Mikel Koven both on the disc for Torso. All in all, while nothing new, there are hours of material to dig into across the three discs making for a quality deep dive into the history of these films. 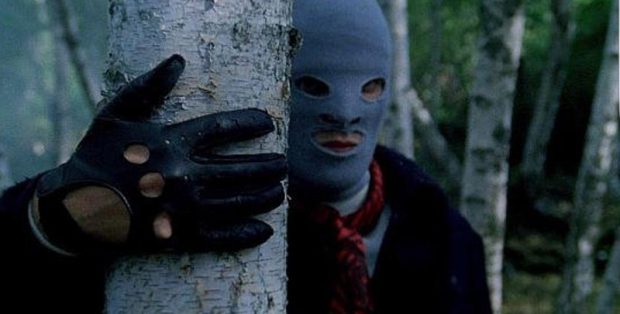 Giallo Essentials Yellow maintains the packaging style from its predecessor – the three films are each in their own single disc jewel case, all housed together in a rigid box within a yellow sleeve with a windowed cutout to showcase the box’s all new artwork. It matches the style of the previous release and will look great next to it on your shelf. Other than that, the packaging is as expected with Arrow’s typical reversible sleeves for each disc yet lacking any other physical extras such as booklets from previous releases of these titles.

Giallo Essentials Yellow is a great follow-up to Giallo Essentials Red. Where Giallo Essentials Red brought together three films that highlighted the beginning, middle, and end of the genre’s popularity, Yellow features three films from the early to mid 70s that showcase a genre in excess and attempting to evolve past its tropes making it worth adding to your collection for the history lesson and pulpy fun of the giallo craze. Like previous Arrow repackaged collections, however, there is no need to purchase the set if you already own these titles. 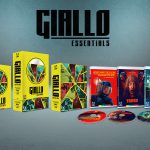