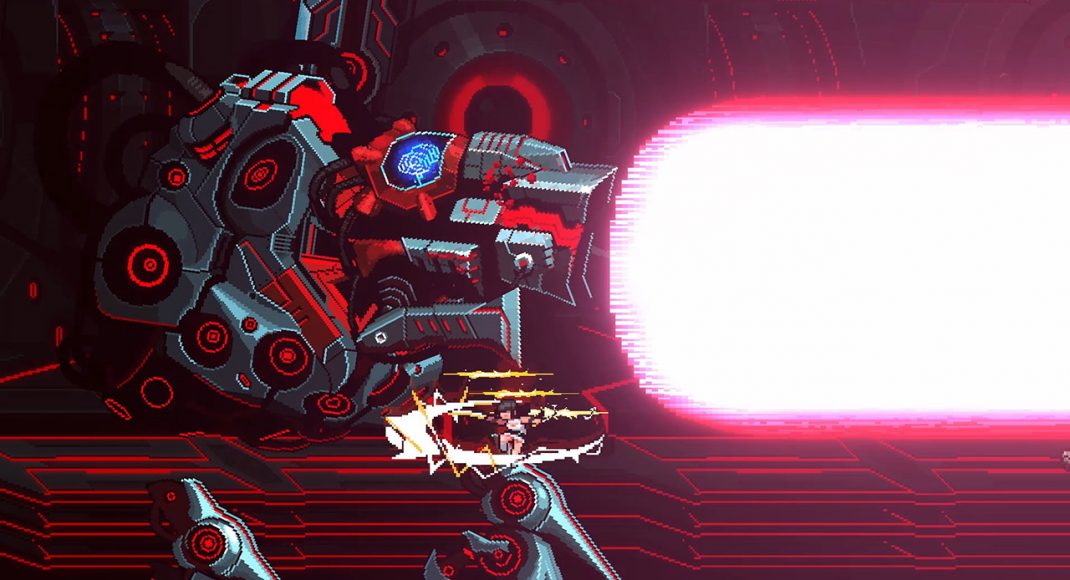 Blade Assault, an action-packed roguelite platformer being published by NEOWIZ and developed by Team Suneat, is officially launching on Steam with its 1.0 version on January 17th, 2022. Packed to the brim with content, including the exciting final act, never before seen in Early Access, Blade Assault is the next great action roguelite from the publisher of Skul: The Hero Slayer.

The full version launches with three playable characters – Kil, Jenny, and Darcy, each with their own unique playstyle and signature weapons. There are over 200 different items from Cores to Gears, and Enhanced Weapons to equip your characters with in order to take on the monsters flooding the world of Blade Assault. With 3 new bosses (bringing the total to 7) and the “Ending” of the game now added, as well as the Friendship System which allows you to make friends and earn rewards from the game’s NPCs – there’s a whole lot to explore in this cyberpunk-fueled pixel world.

And if you manage to take down the big baddies, and beat the game? The Assault Level will test your might with its endless hard mode waves of enemies designed to challenge even the most seasoned players.

All this, and yes – new characters, bosses, and weapons are going to be added in the future with more details to follow.