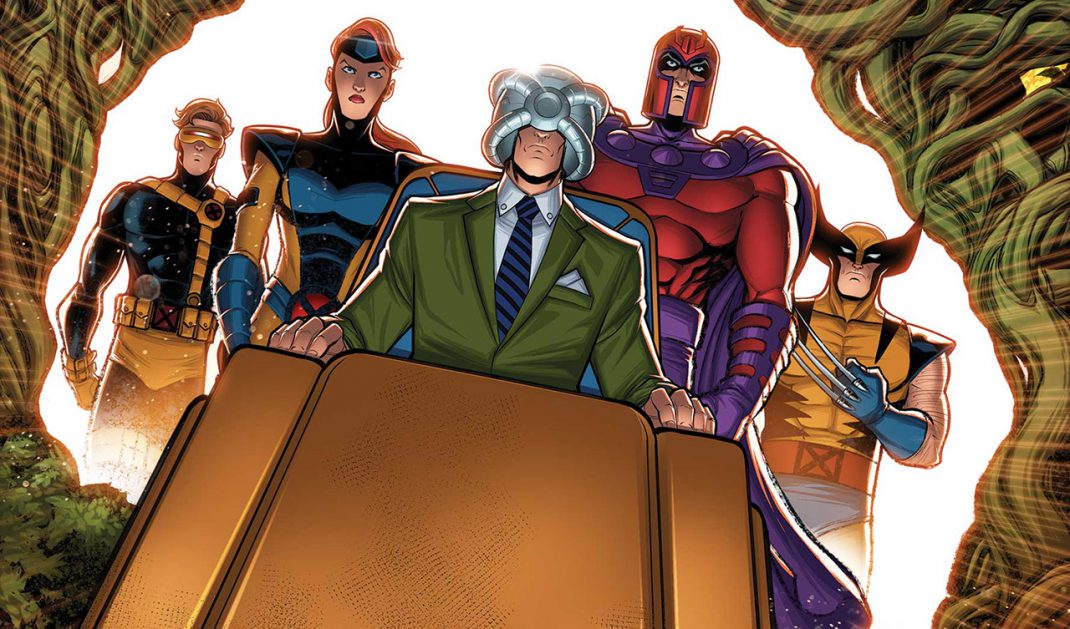 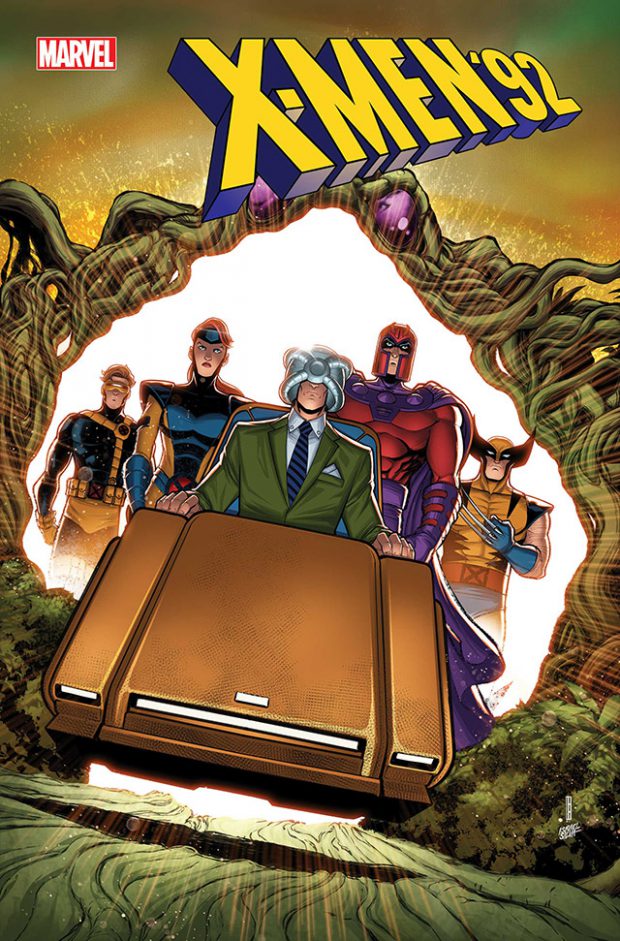 In 2019, Jonathan Hickman revolutionized the mutant mythos with the hit series HOUSE OF X. But what would it look like if the Krakoan age was ushered in decades earlier? Find out this April when writer Steve Foxe and artist Salva Espin reimagine this modern mutant milestone in X-MEN ’92: HOUSE OF XCII!

This limited series will see the return of the X-Men’s beloved ‘90s incarnations as they tackle the groundbreaking beats of HOUSE OF X! Known for his ingenuous work on titles like SPIDER-HAM and RAINBOW BRIDGE, Foxe makes his exciting X-Men debut with this clever twist that will delight X-Fans new and old. And Espin, whose eye-catching art graced the pages of DEADPOOL: SECRET AGENT DEADPOOL, is ready to bring back the pouches, bomber jackets, and all the explosive awesomeness that made the X-Men’s 90s heyday so iconic!

Mutantkind is taking a huge leap forward by founding their own nation on the island of Krakoa, guided by Professor X, Magneto, and a mysterious long-lived woman who knows more than she should… But this won’t be the story you know. Expect the unexpected as the action, secrets, and high stakes drama that made HOUSE OF X such a masterpiece are shaken up in a totally new way!

“One of my earliest memories is of buying a Garrison Kane action figure, complete with ‘snap-back living hand,’ so to say that the ‘90s X-Men comics had a big impact on my development is an understatement,” Foxe said. “Getting the opportunity to pay tribute to such an important era in mutant history 30 years later—and to remix the franchise-redefining work currently being done by creators like Jonathan Hickman, Tini Howard, and Gerry Duggan—is the definition of a “dream gig,” especially with some of the WILD deviations we’re taking from the source material. If I died tomorrow, I’d be happy…but please resurrect me ASAP on Krakoa.”

“I started collecting comics with the X-Men in the nineties. The character designs of this era have always been the most attractive and powerful to me,” Espin said. “Those comics and the animated series made my imagination fly and very soon I began to make illustrations and mini comics as a fan that I shared with my schoolmates. These were the first drawings that encouraged me to pursue the dream of becoming a comic artist. With this book, we intend to pay tribute to that powerful era that was the 90s. The moment when super heroes looked better than ever with colorful tight-fitting spandex.”

The world you know has changed. Again! Relive the magic of the ‘90s X-Men when X-MEN ’92: HOUSE OF XCII #1 hits stands in April. For more information, visit Marvel.com.