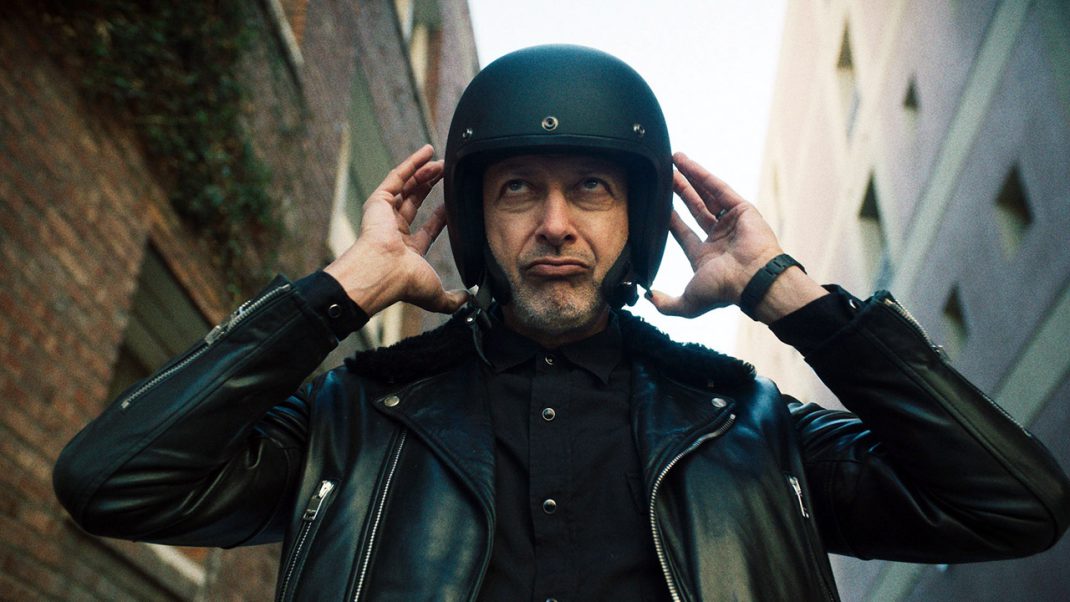 Today, Disney+ announced five new episodes of “The World According to Jeff Goldblum,” from National Geographic, will be available to stream on Wednesday, Jan. 19, exclusively on Disney+. In this final installment of the second season, Jeff brings viewers back to uncover secrets behind seemingly familiar topics and objects like motorcycles, backyards, puzzles, birthdays and tiny things.

Over the course of five new episodes, Jeff’s sense of wonderment and insatiable appetite for learning take him from coast to coast to meet with a new cast of fantastic characters. Passionate fans, experts and scientists share new insights to discover how these everyday marvels have shaped the world in which we live.

The first batch of episodes from “The World According to Jeff Goldblum” season two premiered on Nov. 12, 2021, in celebration of Disney+ Day, covering the topics of monsters, magic, dance, dogs and fireworks.