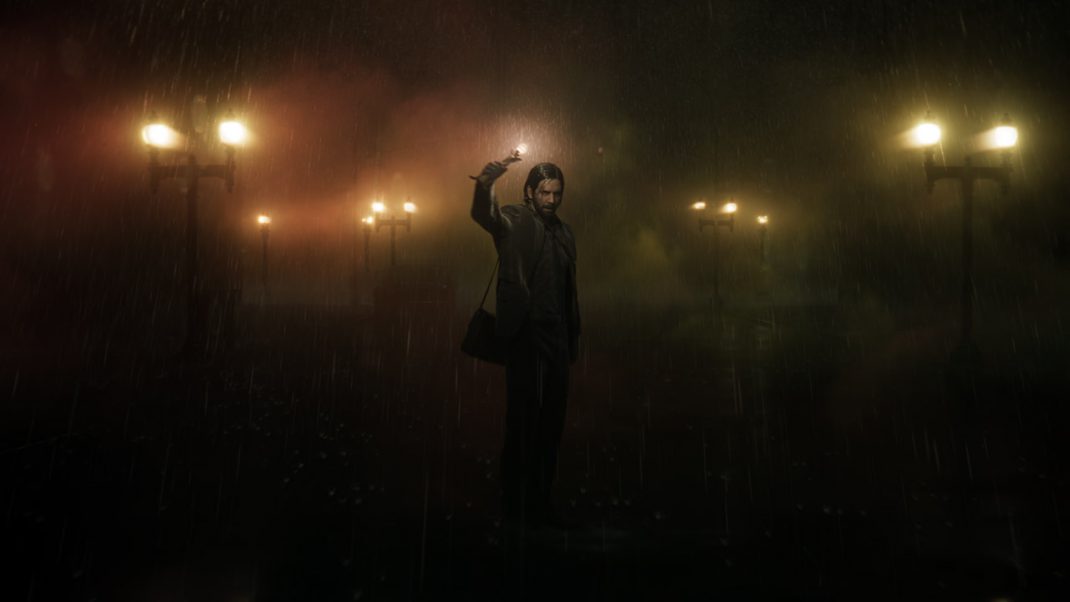 Today, at The Game Awards 2021, Remedy Entertainment announced Alan Wake 2, the long-awaited sequel to the studio’s award-winning 2010 psychological thriller. Alan Wake 2 is being published by Epic Games and will be available in 2023 for PC on the Epic Games Store, PlayStation 5, and Xbox Series X|S.

“It’s no secret that we have passionately pursued an opportunity to return to Alan Wake’s story for years. All that hard work has brought us here. The stars have aligned. It’s happening now, and we know the community is as passionate as we are about seeing Alan Wake’s next chapter unfold,” said Sam Lake, the Creative Director of Remedy. “Alan Wake 2 is our first ever survival horror game, a genre that lets us dive deeper than ever before into building an intense atmosphere and a twisted, layered, psychological story.”

Remedy Entertainment will reveal more on Alan Wake 2 in summer 2022.

“Remedy continues to push the medium forward with every title they create,” said Hector Sanchez, Head of Epic Games Publishing. “Alan Wake 2 continues the tradition of a highly atmospheric, emotionally evocative story intertwined with compelling gameplay while simultaneously reaching new highs only they could achieve. We couldn’t be more honored to help bring Sam and the team’s vision to light.”

The original Alan Wake followed the titular protagonist on a desperate search for his missing wife, Alice. As he discovered pages of a horror story he had supposedly written, author Alan Wake was forced to question his sanity as, page by page, the story came true before his eyes. Earlier this year, Remedy and Epic Games Publishing released a modern remaster of the title, Alan Wake Remastered, for PC on the Epic Games Store, and via physical and digital editions on PlayStation 5, PlayStation 4, Xbox Series X|S, and Xbox One consoles.