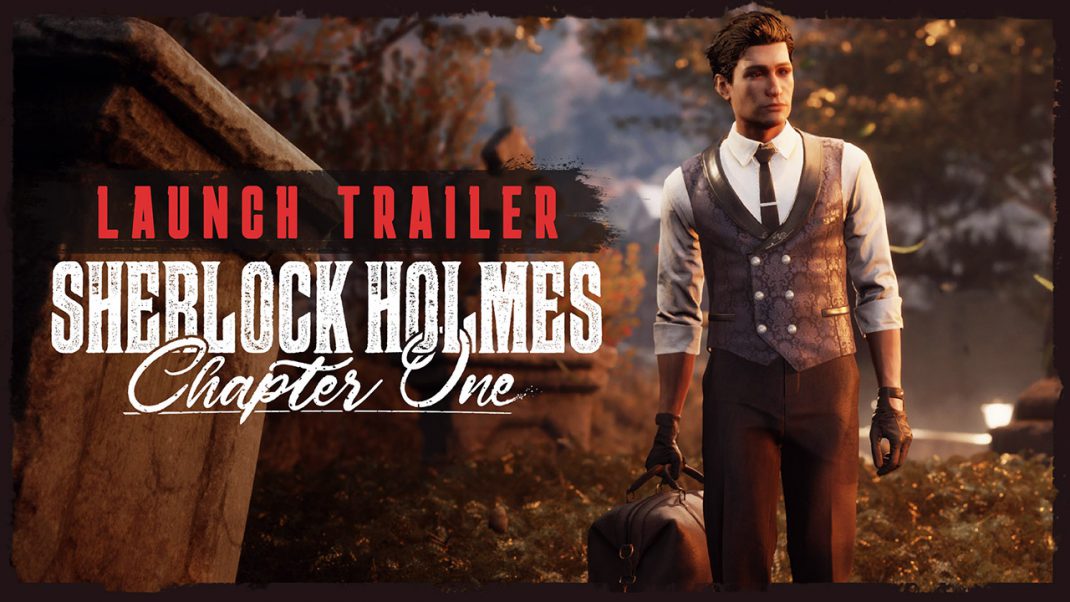 Frogwares has announced the release times for Sherlock Holmes Chapter One along with a launch trailer. Sherlock Holmes Chapter One is a third-person, open-world, story-driven detective thriller. The story is a creative re-imagining of Sherlock’s first steps on his journey to becoming the famed, flawed and destructive genius the world has come to know. Set on the Mediterranean island of Cordona, this is where Sherlock spent his childhood. He now returns as a young adult to find the true answers to his mother’s mysterious death all those years ago that orphaned him and got him sent to London. The game is built around a system of “no hand holding” detective work, meaning players will need to use all the tools at their disposal to piece together the clues and solve the various mysteries that the island is hiding.

RELEASE TIMES
The game is set to go live globally on PC, PS5, and Xbox X / S on Tuesday, November 16th at 0:00 am BST.  This means that for players in regions such as North and South America, the game will be available on Monday, November 15th.