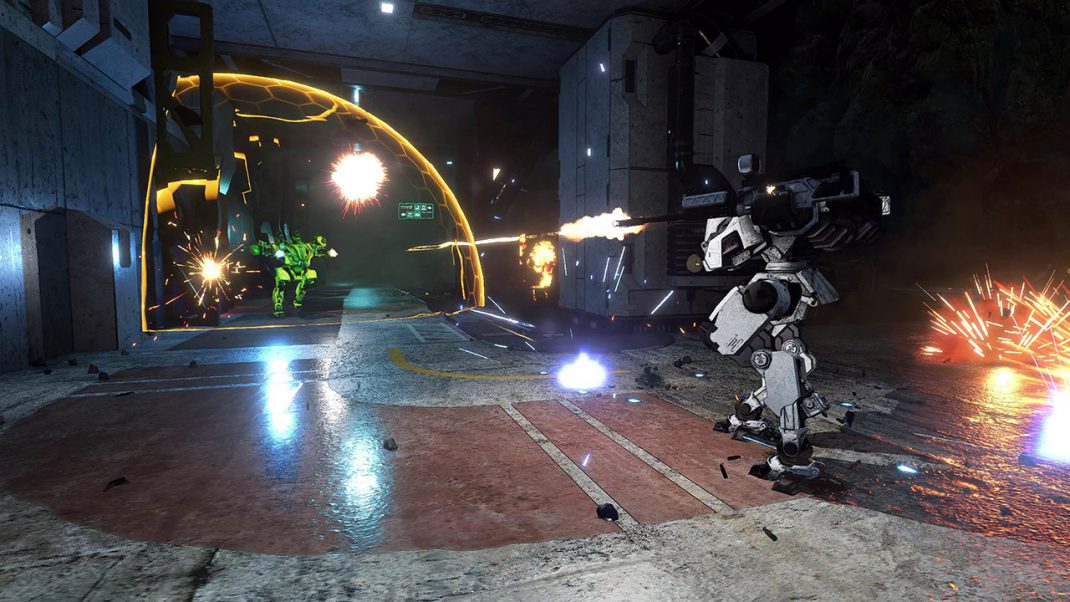 Simutronics today announced the third extended open beta for its upcoming mech hero shooter, GALAHAD 3093. Starting Friday, November 12 at 6 p.m. Eastern and concluding Monday, November 22 at 9 a.m. Eastern, players can choose a Knight and pilot a customizable Lance for 10 days of explosive battles for territory. The free beta is accessible to PC players via the “Request Access” button on the game’s Steam page.

New and returning pilots can experience the following fresh features and improvements:

Players interested in playing GALAHAD 3093 ahead of the next beta can do so by participating in Beta Weekends. Beta Weekends are free and kick off every Friday at 6 p.m. Eastern through Monday at 9 a.m. Eastern. With each Beta Weekend, players can look forward to additional features, balance updates, and improvements.