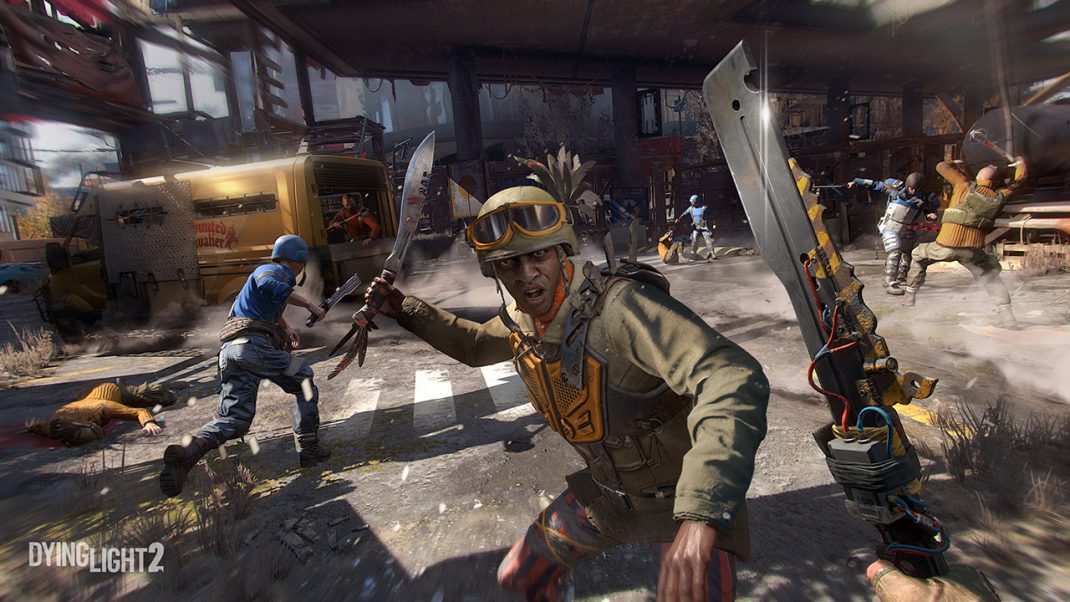 Techland, in collaboration with composer Olivier Derivière and Black Screen Records, has prepared a unique vinyl edition of the Dying Light 2 Stay Human soundtrack for audiophiles and fans of unusual and intriguing game music. Pre-orders for the vinyl album and standard CD have begun and the premiere of the vinyl release is planned for February 11, 2022. 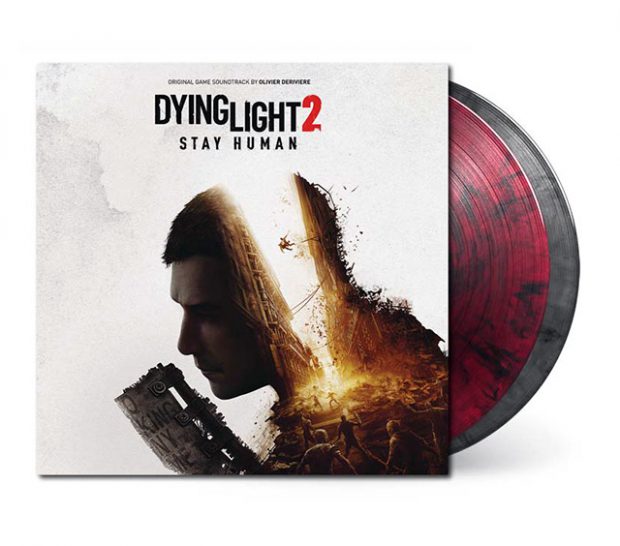 “I am delighted to have this 2 vinyls edition of my Dying Light 2 Stay Human soundtrack. On the first disc, you will follow the story of the main character and his personal journey through The city of Villedor. Like in the game, you will discover the different factions and the difficult choices he will have to take. The second disc is more about the world, its environments and dangers but through adversity, there is always time for comfort and joy. It will be a great journey for any listener and, I hope, a real treat for the players” says Olivier Derivière, soundtrack composer.

The vinyl album is available for pre-order on the Black Screen Records store here. Dying Light 2 Stay Human soundtrack will also be available on the standard CD here.