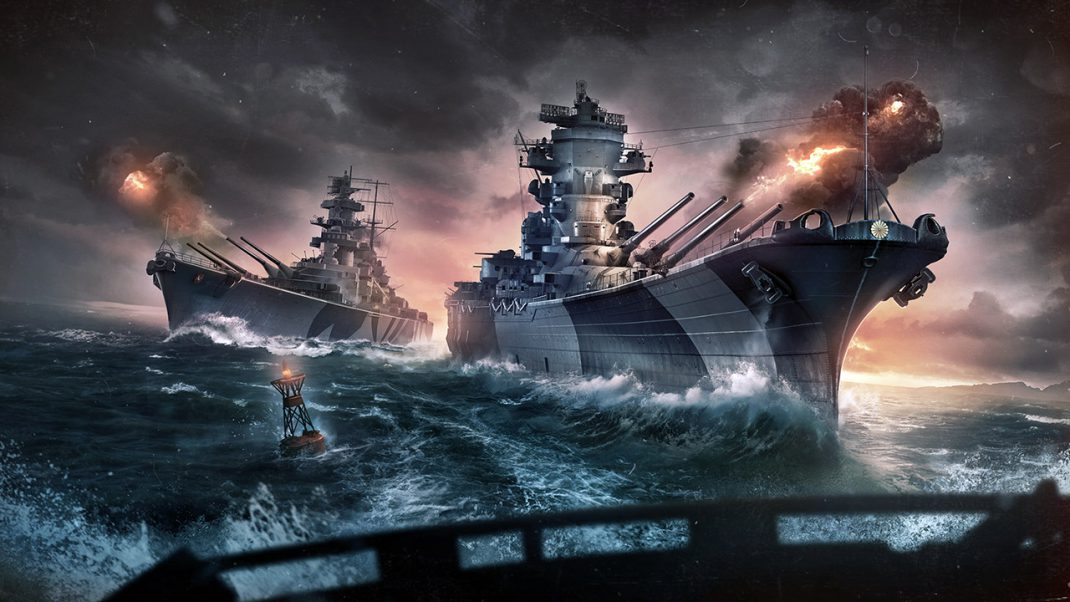 World of Warships Patch Gets Superships and Graphics Upgrades

Today, Wargaming, developer and publisher of the world’s most popular free to play naval warfare game, World of Warships, has released details around the massive slew of changes to be found in their latest update 0.10.10, including the fifth season of Ranked Battles with superships, the return of popular battle type ”Arm’s Race” and huge graphical improvements to the game alongside much more.

Massive Visual Improvements
World of Warships prides itself on offering stunning visual displays of naval combat for gamers and military history enthusiasts across the world, and this update is set to make the game’s visuals bolder and better than ever before.

Firstly, the simulation of water on all maps has been completely changed. The new simulation system allows you to get waves of almost any shape and height, and also makes their dynamics realistic, with ships visually swaying on the waves. Some maps have also been updated with HD textures and animated objects. Vegetation has been improved and it looks more realistic on all maps. Besides the surface, changes have been changes made in the underwater world as well, which continue to be vastly improved as Submarines continue to roll-out in the game.

For images of these visual changes, please see the article here.