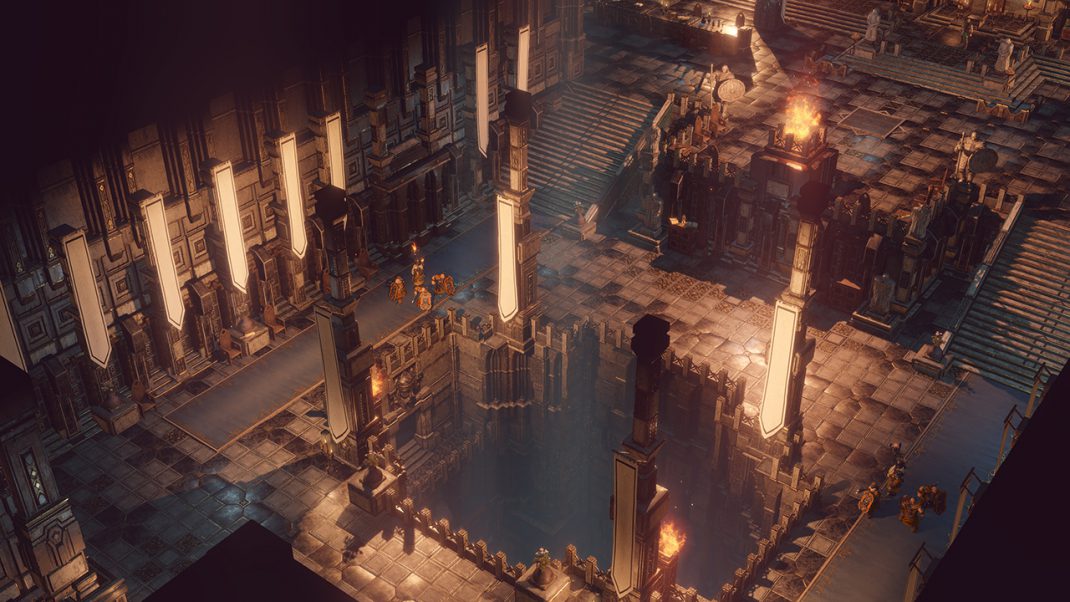 SpellForce III Reforced Console Edition Gets Delayed Until March of 2022

Details about the Reforced-Edition
Compared to the original SpellForce III, the all-new Reforced Edition will feature an enhanced campaign experience including the following:

Additionally to these campaign features, the Reforced Edition will have a visually and functionally enhanced User Interface, full gamepad support, and new content:

SpellForce III Console Edition Overview
Additionally to the SpellForce III Reforced base game, both expansions will also be available on March 8, 2022. “Soul Harvest” and “Fallen God” will each one sold separately at an SRP of $19.99/€19.99. Both expansions feature their own single-player campaign with 30+ hours of gameplay each, as well as new units and more. The whole package, called SpellForce II Reforced Complete Edition, is also available at an SRP of $59.99/€59.99.