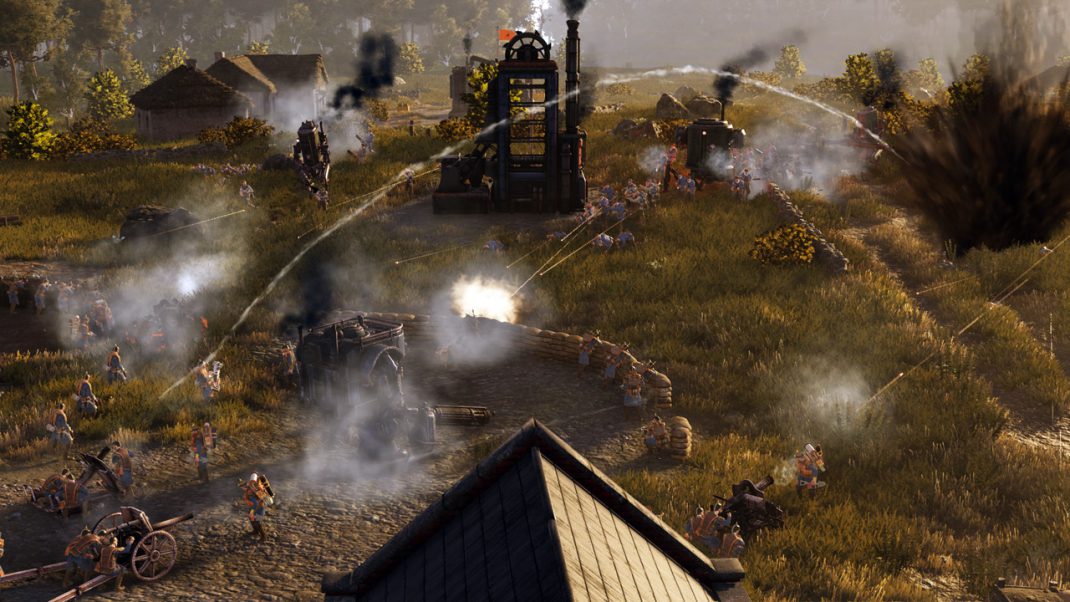 KING Art Games and Prime Matter are bringing out the big guns with the release of the long-awaited Iron Harvest Complete Edition for PlayStation 5 and Xbox Series X|S.
Spearheading the launch of the first real-time strategy (RTS) title for the new generation of consoles, KING Art Games will build on the success from the PC release, seamlessly transferring the intuitive control system to gamepad, giving players an equally fast and responsive interface.

Iron Harvest Complete Edition contains all previously released enhancements and updates. The Rusviet Revolution and Operation Eagle add-ons will give gamers a wide range of maps and units to stomp into single and multiplayer combat.

Further free content enhancements are planned across all platforms, as well as gamepad support for PC.

About Iron Harvest:
At the dawn of the 20th century, shortly after the end of the Great War, the world is full of secrets and mysteries, of opportunities and challenges. Tradition clashes with scientific and technological progress, while Europe is still recovering from the brutal battles of the World War. Iron Harvest is a real-time strategy game (RTS) set in the alternate reality of 1920+, just after the end of WWI. To create the perfect RTS experience, the team has been working in close cooperation with global RTS fans ever since the highly successful Kickstarter campaign.