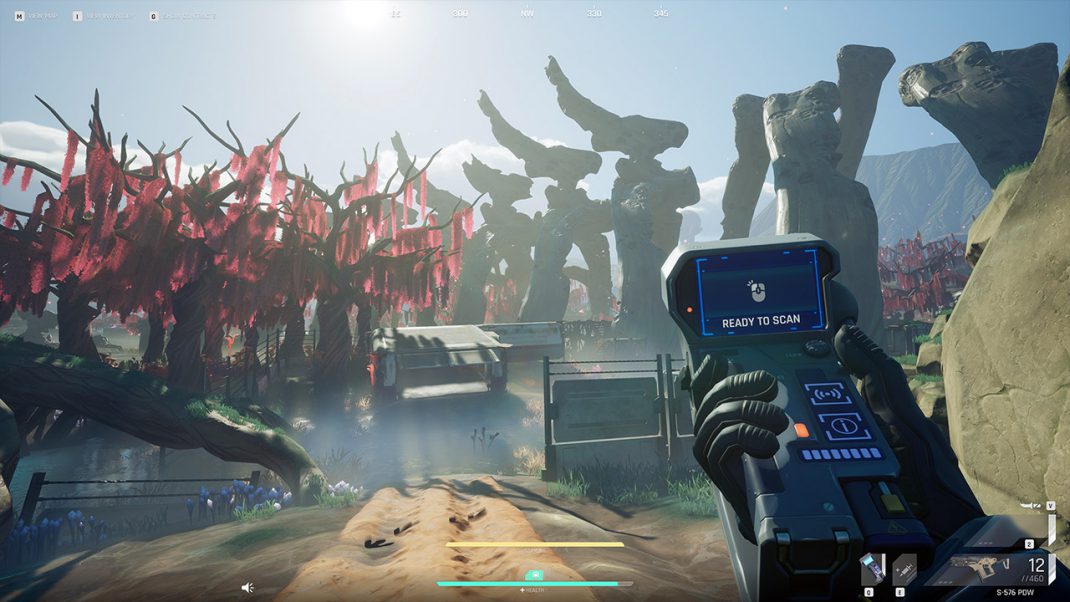 The closed beta for YAGER’s new high-stakes survival shooter The Cycle: Frontier has been going on since the beginning of October, and the revamped PvPvE multiplayer game is not only convincing new players to check it out, but also making a big mark with Twitch viewers. Earlier this week, it was one of the highest trending games on the platform with more than 1.7 million hours watched, already outpacing the 1.2 million hours watched of the original The Cycle over the course of three years.

To give even more players a chance to dive in, experience the action, and offer feedback to help shape the game, the closed beta is being extended by an additional week until Nov. 8, 2021. Players can register for The Cycle: Frontier’s ongoing closed beta here: Steam + Epic Games Store.

Some quick stats from the closed beta so far: 1,928,613 AI opponents have been defeated, and while 72,428 Prospectors had their trips cut short by AI, a whopping 248,067 fell to other players in PvP battles. But it is not only the armed Prospectors and AI opponents who can be dangerous – the hostile planet of Fortuna III itself racked up an impressive kill count of 2,004.

The Cycle: Frontier is a free-to-play, high-stakes FPS PvPvE shooter. The goal is to complete missions on a deserted planet while defending yourself from deadly creatures and armed opponents. But beware: resources and mission objectives can only be kept if you leave the planet alive. Resources can be used for weapon upgrades and other improvements that have a positive effect on future drops. The Cycle: Frontier offers a competitive multiplayer experience; whether playing solo, in a squad with friends, or making alliances with strangers, The Cycle: Frontier delivers the ultimate survival combat for everyone.