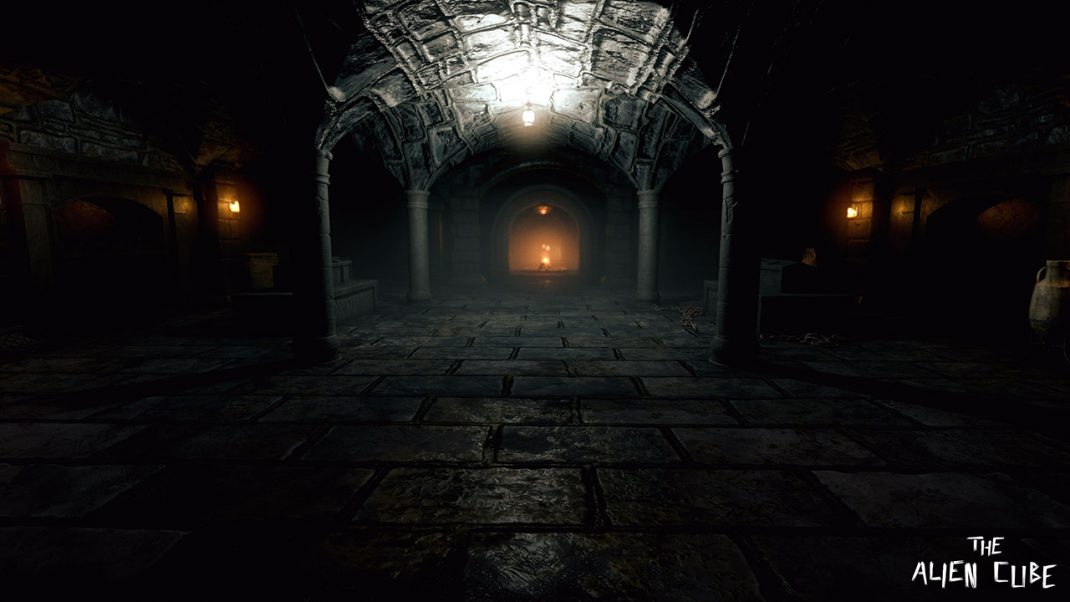 Horror Game The Alien Cube Gets A Release Date Trailer

The Alien Cube, developed by indie creator Alessandro Guzzo, is revealing a new trailer ahead of its release on Steam and Epic Games Store on October 14th. This brand-new teaser hints us about the perils that the main character, Arthur, will have to face to find out the truth about the mysterious disappearance of his uncle Edgar, the protagonist of The Land of Pain. Taking on the role of Arthur and following your uncle’s steps, you will begin a journey of discovery that will take you through otherworldly places to the very heart of your worst nightmares, making you doubt your own perception of reality and changing your whole world forever. Cosmic horrors and terrifying visions await… Are you ready to uncover the secrets that are lurking behind the façade?

In The Alien Cube you play as Arthur, a lonely man whose life is about to change drastically when strange events start to occur after finding out about the disappearance of your uncle, Edgar. The world you live in is intertwined with a terribly secret, dark and occult reality in which your uncle seemed to have played an important role. Tormented by nightmarish visions, you will need to embark on a journey to seek out the truth and survive the darkness that is haunting you.