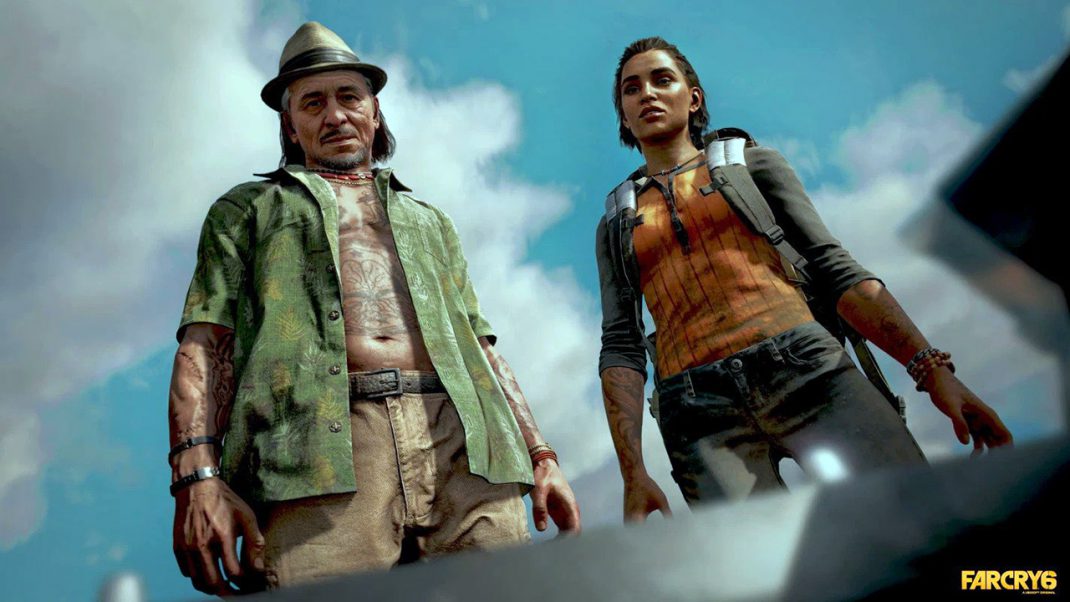 Composer Pedro Bromfman said of the soundtrack release, “The album is based on a very modern score, drenched in lush soundscapes, driving percussion, processed organic instruments and a ton of synthesizers.” He also explained the inspiration behind the score, “We tried to capture the soul of Yara, and its characters, by rooting the score on traditional Latin American and Caribbean music, while being completely free to experiment with contemporary sounds, elements and techniques, in hopes of creating something very fresh and unique.” 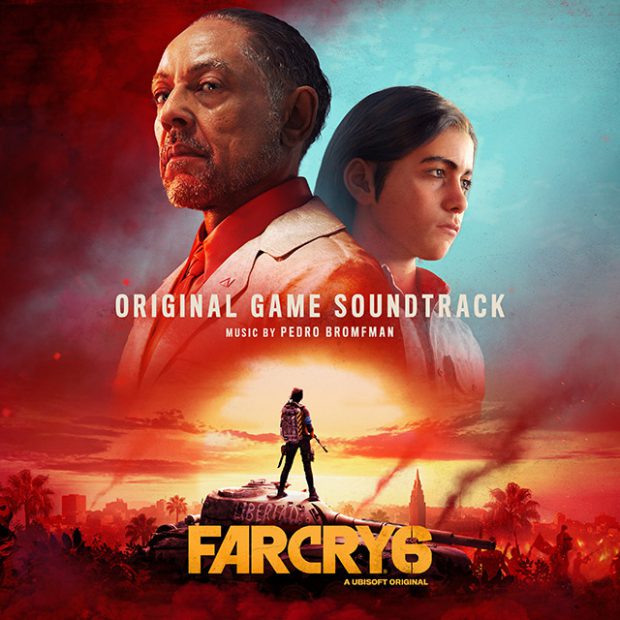 Finally, Bromfman stated, “The score for Far Cry 6 overflows with distinctive, haunting melodies and character themes, accompanying and further immersing the players in their amazing journey through Yara. A journey full of beauty, violence, adrenaline and passion.”

Developed by Ubisoft Toronto, Far Cry® 6 immerses players into the adrenaline-filled world of a modern-day guerrilla revolution set in Yara, a tropical paradise frozen in time in the heart of the Caribbean. Playing as local Yaran Dani Rojas, players will explore and entire island nation and join the revolution to liberate its people from the oppressive rule of dictator Antón Castillo and his teenage son Diego – brought to life by Hollywood stars Giancarlo Esposito (The Mandalorian, Breaking Bad) and Anthony Gonzalez (Coco).

Pedro Bromfman discussed the importance of “Libertad” – the soundtrack’s focus track and main theme, within Far Cry® 6, “‘Libertad’ came about as a theme for Yara’s revolution. We needed a powerful melody, full of beauty and longing like the island itself, that could also encompass the grit, darkness and pain of a bloody war. With heavy percussion and electric guitar “Libertad” quickly builds and explodes into an anthem for Yaran’s, young and old, fighting for their freedom.”

Subscribe to the Official Playlist on Spotify and be the first to access more upcoming Far Cry® 6 album releases from Ubisoft Music: https://ubisoftmusic.lnk.to/FarCry_Playlists