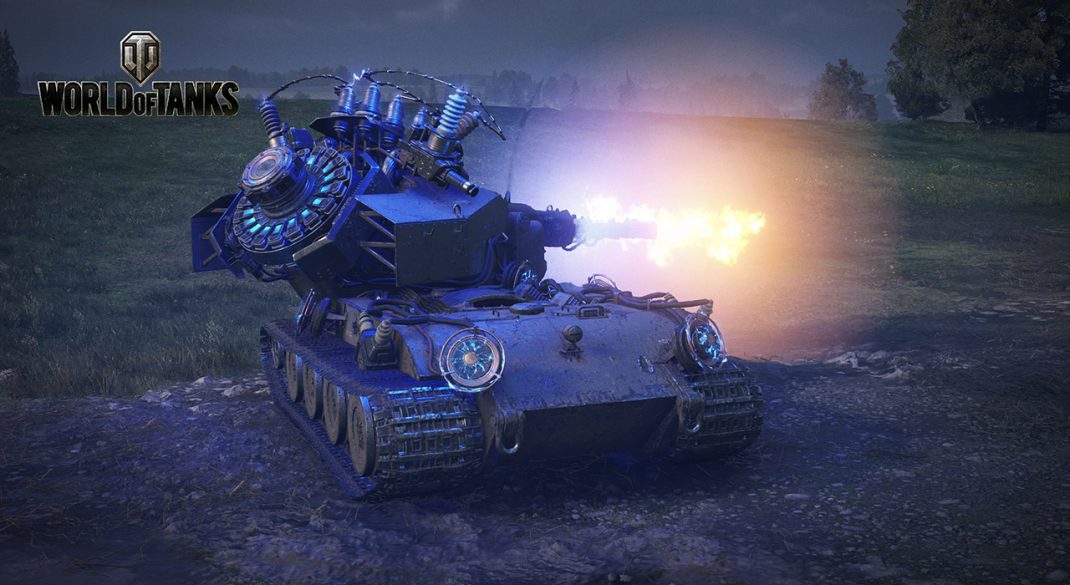 Return of the Waffenträger Event Comes to World of Tanks

A fan favorite mode makes its return to World of Tanks today. Picking up from where last year’s event left off, Return of the Waffenträger sees Max von Krieger and the Harriers do battle once again. However, this time the Waffenträger has been adapted into an even more formidable foe, so the spoils of war will be even sweeter.

Return of the Waffenträger pits a team of seven Harrier tanks against the monstrous Blitzträger auf E 110 tank destroyer (and his army of AI-controlled Sentinels) in 7v1 asymmetric battles on redesigned versions of Murovanka, Siegfried Line and Steppes. Those on the Harrier team will have three specially modified options to choose from: the Object 140, the Bat.-Châtillon 25 t and the M48A5 Patton. Both sets of teams have different objectives: to secure the win, the Harriers must ultimately destroy the Blitzträger within the time limit, whereas the Blitzträger must wipe out the Harriers’ forces or see out the clock.

At the start of battle, the Blitzträger will be protected by an impenetrable energy shield, so Harriers must keep out of its way. The Harriers can lower the shield by destroying Sentinels and using the plasma they drop to overload and destroy the generators on the battlefield. By doing so, the Blitzträger’s shield will be disabled, and they can pounce on the opportunity to deal some serious damage. To completely deplete the shield, all four generators must be destroyed. But the advantage isn’t solely with the Harriers as the Blitzträger has an ace up its sleeve: teleportation. This new ability will allow the beast to instantly travel to a chosen point on the map.

“The reaction of our players to the event last year was overwhelmingly positive, and players were looking forward to its return,” states Max Chuvalov, Publishing Director, World of Tanks. “This year, we’ve focused on creating an even more absorbing atmosphere and making everything look better visually to fully engross players. And, of course, we made sure that the prizes are better than ever!”

Players will also be tasked with progressing through four stages and assembling the Harriers’ and Engineer’s Collections. With each stage reached, tankers will be rewarded and by completing both collections, they’ll grab all the goodies on offer. And finally, a brand-new American Tier VIII Premium tank, the ASTRON Rex 105 mm, will be available exclusively during the event.

Return of the Waffenträger will run from today until October 11. For more information about the event, visit worldoftanks.com 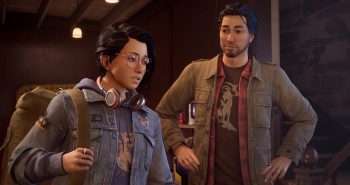