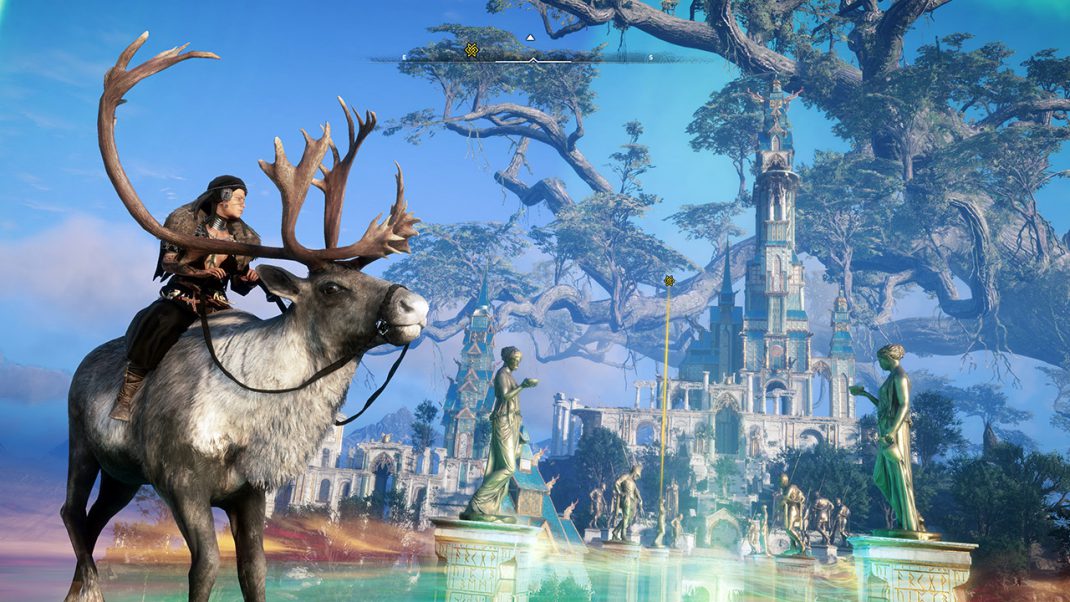 Following Discovery Tour: Ancient Egypt and Discovery Tour: Ancient Greece’s line, the brand-new chapter of the Assassin’s Creed educational expansion will shed light on the Viking era and allow players to discover more about the history and traditions of the time. Designed in close collaboration with historians and archaeologists, this non-violent, interactive learning experience is an engaging deep dive into the Viking Age in ninth-century Norway and England.

For this new opus in the series, the development team in Ubisoft Montreal has changed the formula to make the experience even more fun and informative. Discovery Tour: Viking Age puts the narrative and storytelling at the heart of the experience; players will step into the shoes of Viking and Anglo-Saxon characters of the time and live their big and small stories. During their memorable adventure, they will interact with the world and its inhabitants while discovering many details and anecdotes about the time period.

Since its beginnings, the Discovery Tour Team has always worked with a wide variety of partners. The immersive approach of the Discovery Tour, the knowledge of our experts and historians, and the featuring of real artefacts from our partners’ collections give rise to many collaborations and projects. The museum partners that have contributed images for Discovery Tour: Viking Age include: