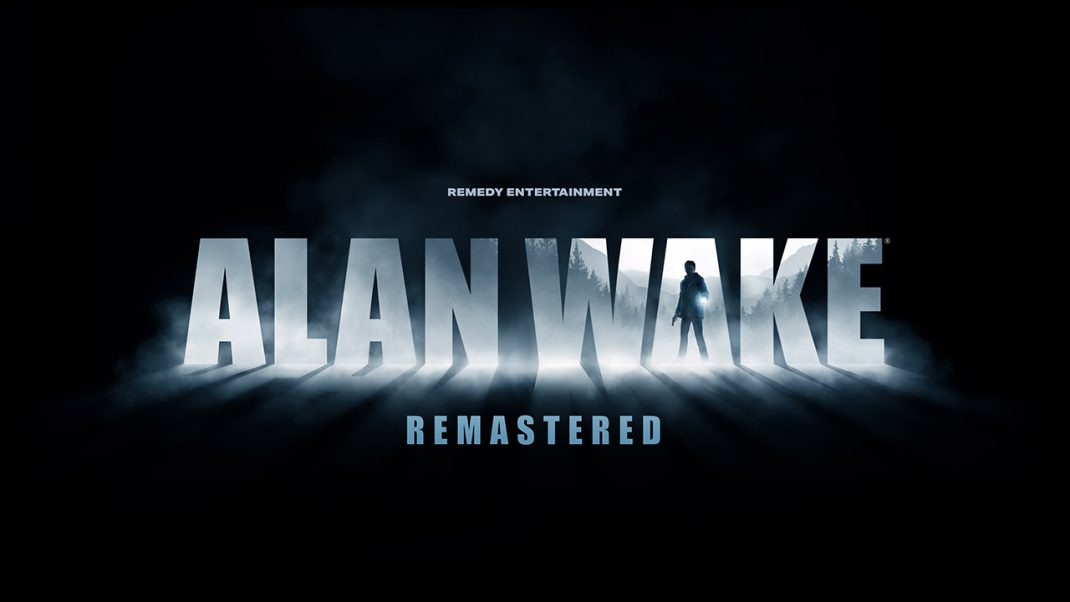 Alan Wake Remastered will launch in fall 2021, and will be available on PC on the Epic Games Store, PlayStation 5, PlayStation 4/Pro, Xbox Series X|S, Xbox One, Xbox One S and Xbox One X. With the original game having launched on Xbox 360 and arriving on PC a few years later, this will be the first time ever that Alan Wake will be available to PlayStation users. For existing fans of the game, it’s an opportunity to experience the best version of Alan Wake yet.

Remedy also did something a bit unorthodox to reveal Alan Wake Remastered. This morning, Remedy’s Sam Lake announced the game with an open letter on The Sudden Stop, a fan-run community website that’s been covering Alan Wake and Remedy since 2012. Given the incredible support Remedy receives from their players (including nearly a decade of dedication from The Sudden Stop), the studio wanted to shine the “flashlight” on the fans and give this announcement to one of their most passionate communities.