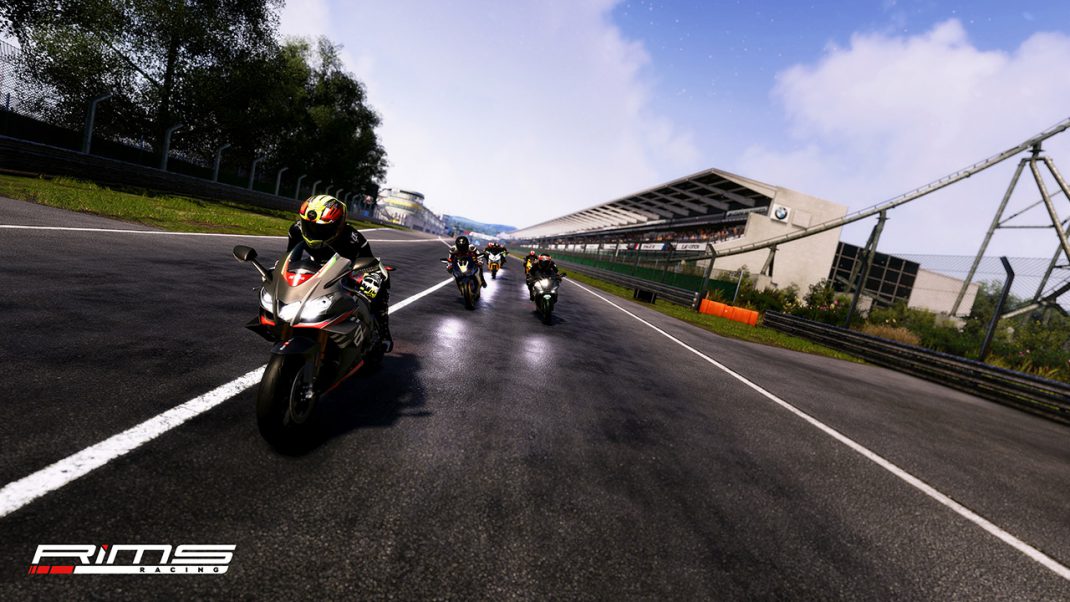 NACON and RaceWard Studio are pleased to celebrate the launch of RiMS Racing, a brand-new motorbike game concept, available now on PlayStation®4, PlayStation®5, Xbox One, Xbox Series X|S and PC in Europe and on August 24th in North America. The experts from Italian studio RaceWard have developed a game that gives players an unparalleled experience, blending driving and mechanics, pushing the limits of realism and customization.

RaceWard has included 8 of the fastest motorbikes in the world: the Kawasaki Ninja ZX10 RR, Aprilia RSV4, BMW M1000 RR, Ducati Panigale V4R, Honda CBR1000 RR, MV Agusta F4 RC, Suzuki GSXR-1000 and the Yamaha YZF R1. The motorbikes have been reproduced in the game with peerless detail and realism, and you will have to maintain and upgrade them through the innovative gameplay, which blends mechanical precision with the sheer thrill of driving.

Racing conditions, riding style and mechanical status of the components have a direct impact on the motorbike’s behaviour. By taking the customisation to its most extreme level and thanks to a physics system offering unmatched precision, RiMS Racing highlights the connexion between each part and puts mechanics at the very core of the gameplay.

The player uses different tools to identify the mechanical components that can be upgraded, such as the Motorbike Status Check (MSC), which provides a real-time analysis of the motorbike’s status and performance. Players are at the controls and select, handle and integrate each required component in the driver’s HQ, in a brand-new gameplay feature.

Throughout a career divided into seasons, with each season comprised of over 70 events, and during the many challenges available in multiplayer, RiMS Racing promises complete immersion in the world of competition, where victory depends equally on your driving skills and your motorbike.