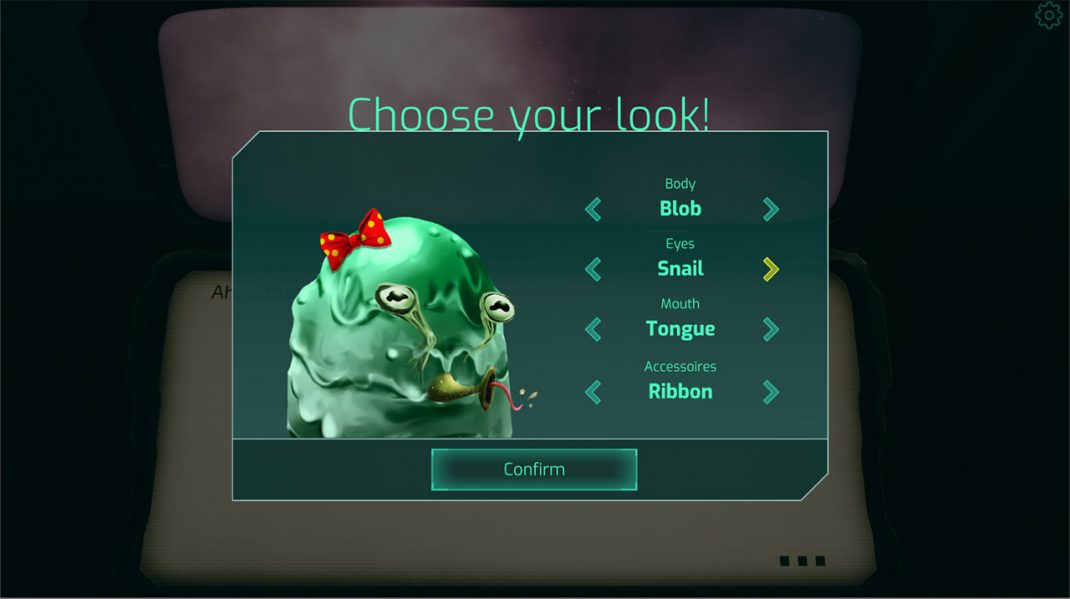 Plan B from Outer Space: A Bavarian Odyssey Announced

Publisher Assemble Entertainment and developer RobotPumpkin Games are pleased today to announce Plan B from Outer Space: A Bavarian Odyssey, a comedic sci-fi adventure that pits an intergalactic castaway against South-German hospitality — headed to Windows PC via Steam, iOS, and Android this Fall. The title follows a similar format to Robot Pumpkin’s debut title, The Innsmouth Case, presented as an interactive novel where the player’s choices affect the outcome of the game — which means 19 different possible endings to explore! The title will also be featured at this year’s Gamescom 2021, where press and influencers will be invited to an exclusive first-look presentation.

So, pour a tall mug of Hefeweizen, throw some Weisswurst on the grill, and polish that accent to ensure the locals don’t catch on that you aren’t from the neighborhood…

“Plan B from Outer Space: A Bavarian Odyssey is a charming, comedic sci-fi adventure that lovingly pokes fun at Bavarian culture in a way that only RobotPumpkin Games can,” said Stefan Marcinek, CEO of Assemble Entertainment. “It’s got cute aliens, pretzels, and plenty of (virtual) beer… what more could you ask for?”

“As an indie studio, it was an unbelievable accomplishment to launch our debut The Innsmouth Case to all modern platforms. Now, we are thrilled to unveil our next game, Plan B from Outer Space: A Bavarian Odyssey,” said Caroline Podeswa, CEO of RobotPumpkin Games. “We adore funny and bizarre stories; thus we can’t wait to show our next adventure to the community this fall.”

While taking a cruise through our solar system, a delightfully adorable extraterrestrial is struck by space debris and comes crashing down in the south of Germany. Unfortunately for them, the locals aren’t exactly up to speed on the reality of life outside of Earth, so the shapeshifting castaway must use their special abilities to blend in with these “Barbvarians” and figure out how to get off the planet, which smells strongly of hops and salted bread. Plan B from Outer Space: A Bavarian Odyssey is an engaging, heartfelt adventure that flips the script on classic “Alien Invader” tropes.