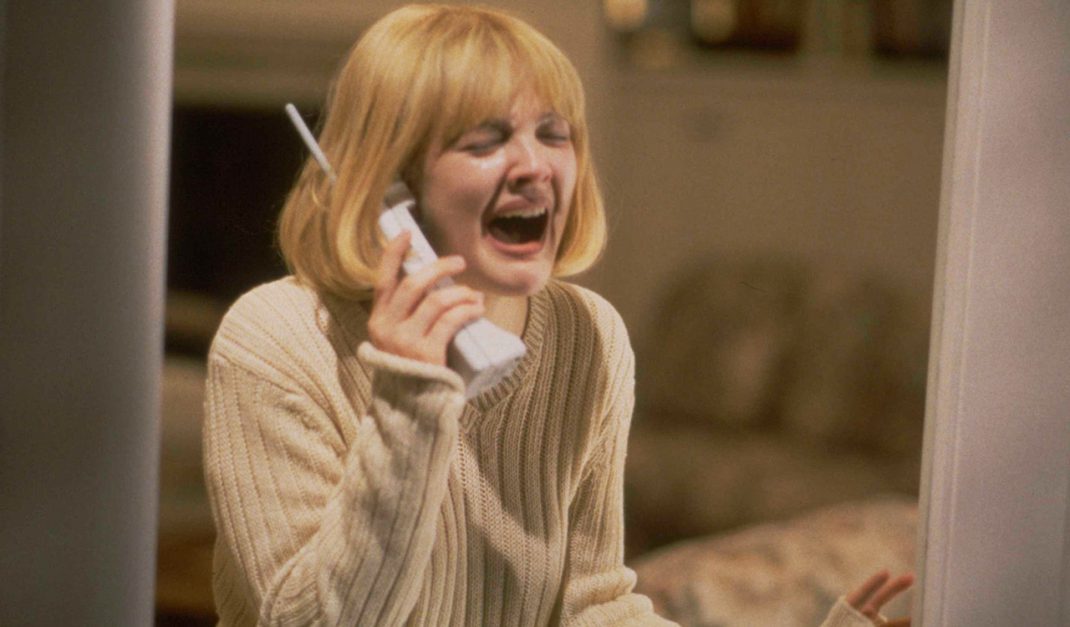 Tickets for Scream 25th Anniversary can be purchased online at www.fathomevents.com or at participating theater box offices beginning Friday, August 20. A complete list of theater locations is available on the Fathom Events website (theaters and participants are subject to change).

Directed by Wes Craven (“A Nightmare on Elm Street”) and written by Kevin Williamson (“I Know What You Did Last Summer”), “Scream” is a brilliant deconstruction of the horror genre that pays homage to the conventions of slasher films while upending them with clever twists and witty dialogue.

After a series of mysterious deaths befalls their small town, an offbeat group of friends led by Sidney Prescott (Neve Campbell) becomes the target of a masked killer. As the body count rises, Sidney and her friends turn to the “rules” of horror films to help navigate the real-life terror they’re living in.

“When it comes to suspenseful horror films of the ‘90s, ‘Scream’ revitalized the genre and created a global franchise,” said Tom Lucas, Fathom Events Vice President of Studio Relations. “Film fans should get ready and buckle up for a fiendishly clever ride this Halloween season at their local theater!”

In celebration of its 25th anniversary and just in time for Halloween, “Scream” will be released for the first time on 4K Ultra HD and in a newly remastered Blu-ray™ on October 19, 2021 from Paramount Home Entertainment. The discs include a brand-new look back at the film and director Wes Craven, featuring archival behind-the-scenes footage and new interviews with stars Neve Campbell, Courteney Cox, and David Arquette.