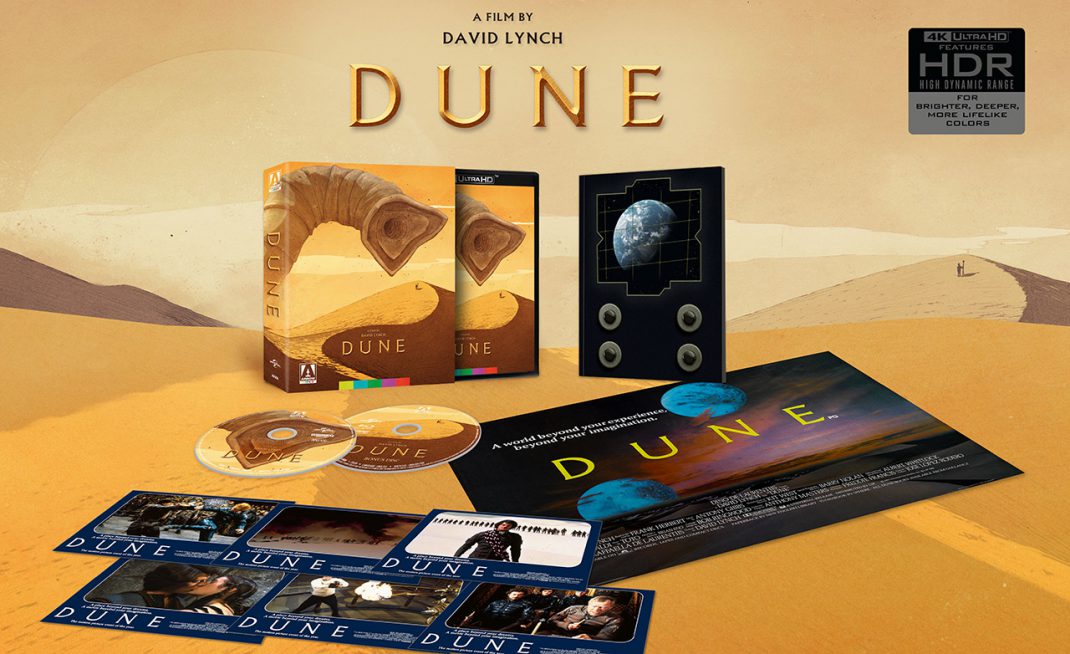 Arrow Video has unveiled its August lineup of video launches! “As we enter the dog days of summer, Arrow continues to turn up the heat. On August 3rd, Arrow will kick things off with the release of The Sergio Martino Collection. This 3-disc set features three classic films from one of Italy’s most celebrated genre filmmakers. George Hilton stars as an insurance investigator trying to get to the bottom of a strange string of murders in The Case of the Scorpion’s Tail. This early ’70s giallo effort was praised by The Terror Trap as “one of Martino’s best crime thrillers and validates the notion that the director is indeed capable of creating high-intensity nailbiting moments.” Next, Martino takes on Edgar Allen Poe in the wonderfully titled Your Vice is a Locked Room and Only I Have the Key. Martino borrows elements from Poe’s “The Black Cat” to craft this tale of a series of murders around the estate of a degenerate author and his wife. In The Suspicious Death of a Minor, the murder of a prostitute leads to the discovery of a trafficking ring with ties to powerful people. All three films come with 2K restorations from the original camera negatives.

On August 24th, Arrow will release two titles. First up is 1969’s Blind Beast. This story of a blind sculptor that kidnaps a young model with the help of his mother comes courtesy of director Yasuzô Masumura. Dubbed a “fascinating curiosity” by Sight & Sound and “continually astonishing” by SFX magazine, Blind Beast is a strange slice of erotic horror from one of post-war Japan’s most important filmmakers. Also coming from Arrow on August 24 is the UHD 4K release of Dario Argento’s classic giallo starring Academy Award winner, Karl Malden, The Cat O’ Nine Tails. A newspaper reporter and a retired journalist work together to get to the bottom of a series of killings in the director’s second effort. This straight forward murder-mystery offers an early glimpse into the style and technique that would later become Argento trademarks.

Arrow brings the month to a close with two titles on August 31st. A cult of senior citizens recruits the children of a desert town to worship Satan in director Bernard McEveety’s The Brotherhood of Satan. This low-budget horror entry was notable for giving theater patrons a packet of seeds during its original theatrical run. The seeds were labeled as “Satan’s soul” and claimed to offer protection “from the Black Magic of The Brotherhood of Satan.”

The month’s final title, also hitting on August 31st, is David Lynch’s Dune. One of the legendary director’s most polarizing films, this controversial adaptation of Frank Herbert’s beloved novel has acheived indisputable cult classic status over the years. There is no denying that it is a spectacle to behold with a wonderful cast, and it arrives just ahead of the new blockbuster remake. Arrow presents the film with a brand new 4K restoration on both limited edition Blu-ray and UHD 4K Blu-ray.”