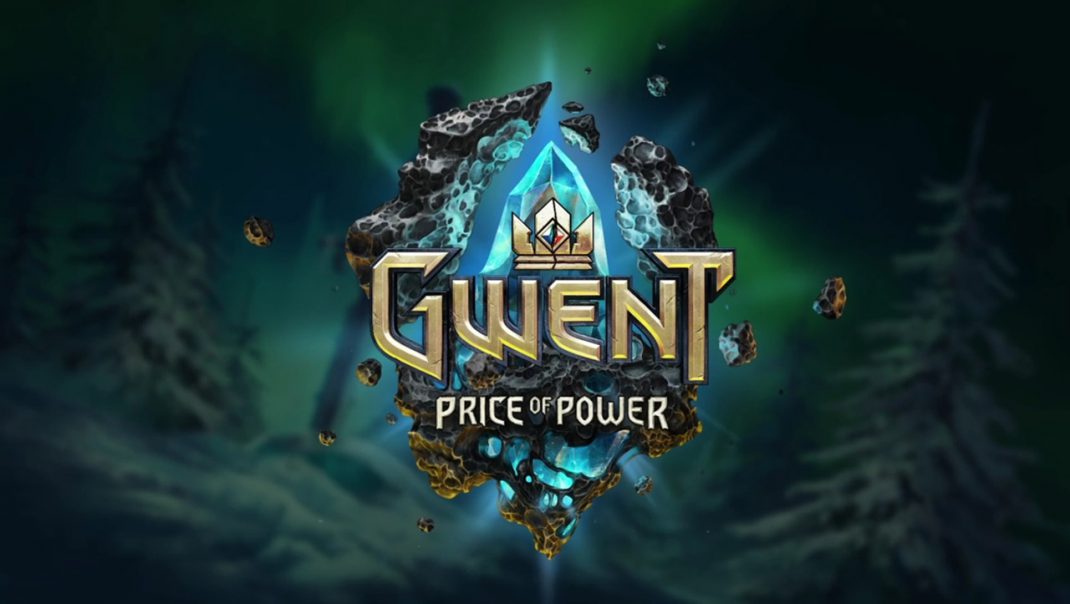 CD PROJEKT RED announces that Thanedd Coup — the next expansion for GWENT: The Witcher Card Game — is coming for free to PC, Apple M1 Macs, iOS, and Android.

Releasing on August 3rd, Thanedd Coup will introduce 26 new cards to GWENT — 4 cards of different rarities per faction and 2 neutrals — offering fresh tactics and tricks for players to utilize during battle. It will also continue the storyline of the Price of Power expansion set — this time revolving around the Thanedd Coup itself; a deadly clash between mages of Nilfgaard and mages of the North which occurred during a conclave held on Thanedd Island.

Thanedd Coup is the second installment of the three-part expansion set titled Price of Power. In anticipation of the upcoming release, players can take advantage of the Price of Power Expansion Pass offer — which features a set of vanities, including the exclusive Pyre coin, as well as instant access to all premium Price of Power cards from each of the set’s expansions as they’re made available. More details on the Expansion Pass can be found by checking out the in-game store, as well as the official Price of Power website.

Learn More About the Price of Power Expansion Set

GWENT: The Witcher Card Game is available for free on PC via GOG.COM and Steam, Apple M1 Macs running macOS, as well as on Android and iOS. For more information on GWENT, visit playgwent.com.