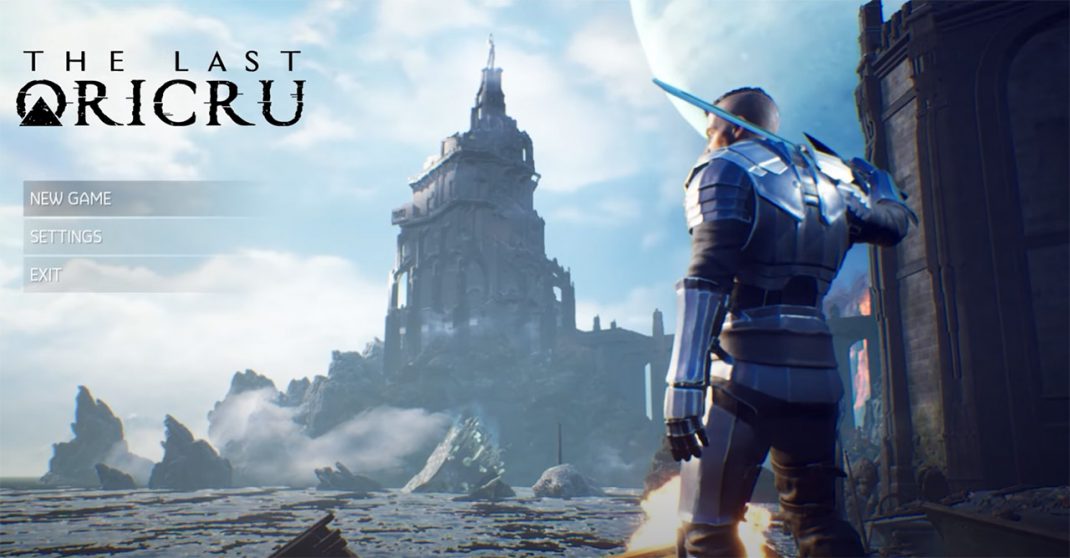 Prime Matter and GoldKnights today revealed the first gameplay glimpse into their upcoming debut title, the action-RPG The Last Oricru. The Last Oricru transports players to the wonderful sci-fi/medieval world of Wardenia. Players take on the role of Silver, a man who crash-landed years ago on this mysterious planet, just to be suddenly waken up from his cryochamber. The mystery of Silver’s role in the story will unfold as players begin to learn more about him as they journey through Wardenia with him.

In The Last Oricru, choices matter. Players will be able to directly influence the outcome of the game by their decisions and actions. This single player and local co-op experience is a launch title for Prime Matter, the new premium games label from Koch Media.

The newly released narrated gameplay video introduces the core elements of the game and throws players into a bloody civil war over supremacy on Wardania.

About The Last Oricru
The Last Oricru is an action-RPG with a strong emphasis on dynamic storytelling and player choice. Waking up in the living and breathing sci-fi/medieval world of Wardenia, players find themselves in the middle of a massive civil war over supremacy on the planet. Intense combat, massive battles and a dark conspiracy overshadow the once peaceful world. Choose your own path, side with the different factions and influence the outcome of the war in this choice-driven experience. The Last Oricru is designed as both a single-player and a local co-op experience.

Visit the official stie for The Last Oricru here – https://lastoricru.com/