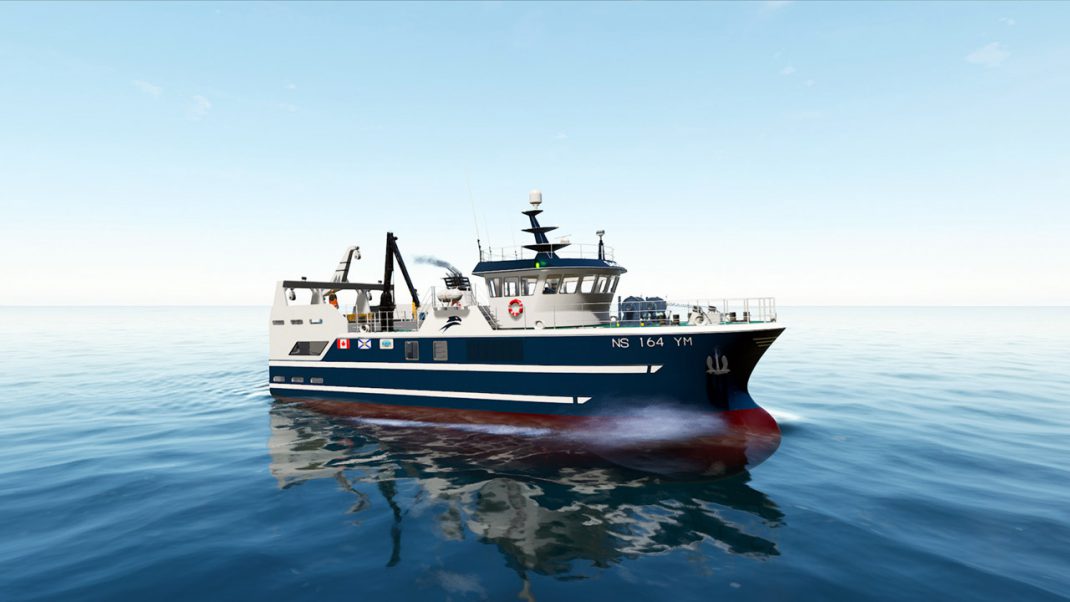 Fishing: North Atlantic Out Now on Xbox One and PS4

Don those chest waders and carefully study that compass, because today, independent developer Misc Games proudly announced that its hit simulation title Fishing: North Atlantic is now available for the Xbox One and PlayStation 4! Console players eager to get into the nitty-gritty of what it takes to be a commercial fisherman can now do so — without potentially falling overboard! Just don’t forget that the crew’s lives and livelihood are still on the line, and there’s nothing fishy about following safety procedures while at sea!

“We couldn’t be happier with the console versions of Fishing: North Atlantic,” said Yasemin Hamurcu, COO at Misc Games. “When the game initially launched on PC last year, there was significant demand from the community to bring the title to consoles as well. Today was a long time coming, and I’m certain our fans will love the work we’ve done to make Fishing: North Atlantic a joy to play on their preferred platform. It’s time to dive in and get to business!”

As the sequel to the popular fishing simulator game Fishing: Barents Sea, Fishing: North Atlantic is set off the coast of Nova Scotia where the ocean is boundless, unpredictable, and swimming with tuna, swordfish, and crawly crustaceans. You’re invited to take on the role of captain, where they are responsible for commanding a crew of fellow anglers keen on heading back to port with a bounty of fish, crab, and lobster. This is one of the most dangerous careers in the world, where ocean swells are as rife with danger as they are riches. It’s up to you to monitor GPS and sonar signals for fish habitats, avoid brutal storms when possible, and order the crew to toss deep line buoys and crab pots overboard at the appropriate moments. So, be sure to meticulously look over those maps, because this is as real as it gets. You Betta believe it.

Published and developed by Misc Games, Fishing: North Atlantic is available now for PlayStation 4 and Windows PC via Steam for $34.99 USD, and Xbox One with a limited-time launch discount for $29.99 USD. Learn more at https://fishingnorthatlantic.com.