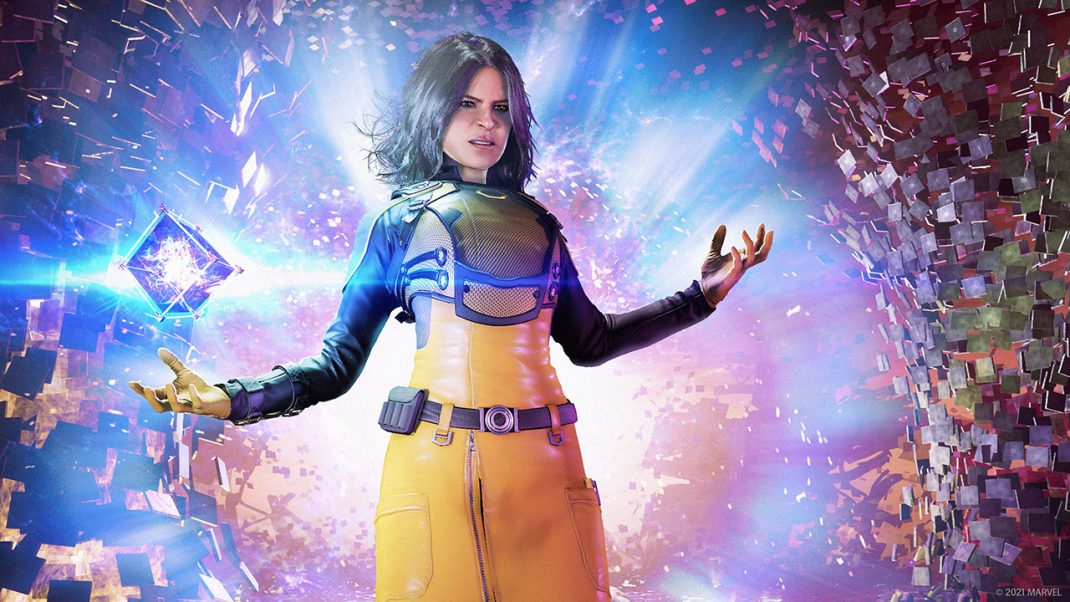 During the events of Marvel’s Avengers Operation: Hawkeye – Future Imperfect, the Avengers uncovered the threat of a nefarious new weapons project being undertaken by AIM and Scientist Supreme Monica Rappaccini: The Cosmic Cube. First appearing in Tales of Suspense #79 in July 1966, this incredibly powerful item is capable of controlling matter and energy in the universe on an unknown scale. And now, it lies in the hands of the mad genius mastermind of Advanced Idea Mechanics.

The time has come for players to wrest control of the Cosmic Cube from Monica in a new Villain Sector mission available today: “Beating the Odds.” But the weapon’s immense power has made her an even greater threat, requiring the Avengers to use their wits and heroic powers to defeat her solo or in teams of up to four players.