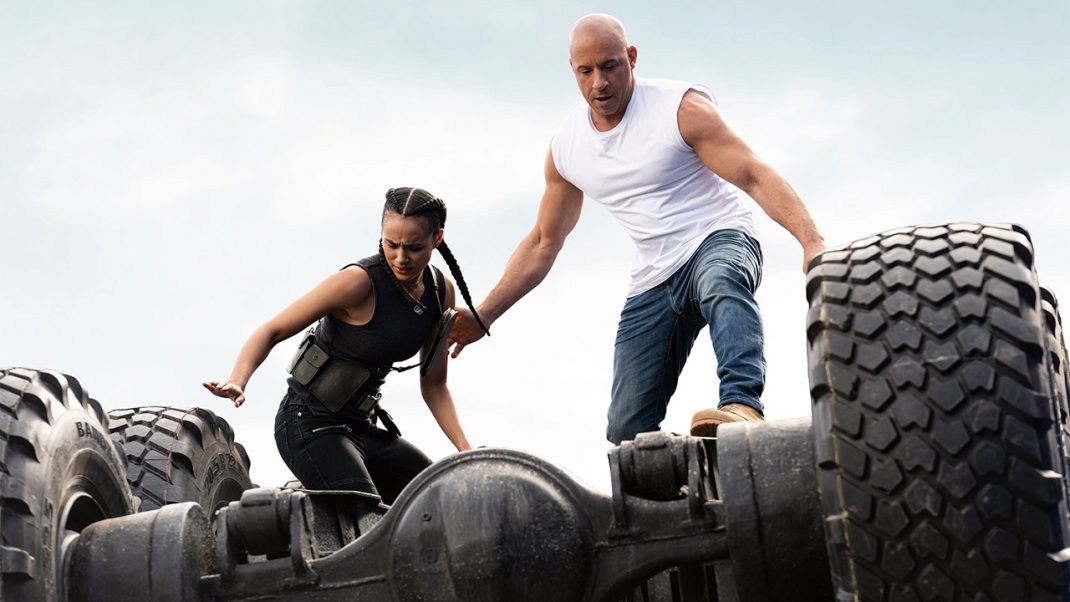 Universal Studios Hollywood and Universal Orlando Resort deliver the thrills to guests this summer as the place to experience all things Fast & Furious as Universal Pictures’ opens the ninth installment in the global blockbuster franchise, F9, in U.S. theaters June 25. Fans can see the new movie at Universal CityWalk, check out original cars from the films and then continue the adventure at both theme parks’ “Fast & Furious—Supercharged” rides, which feature stars from the film series.

Now through June 27, at Universal Studios Hollywood, fans can get an in-person look at some of the franchise’s most iconic cars, including the signature black 1968 Mid-Engine Dodge Charger driven by Dom Toretto in F9, which is on display outside Universal Cinema on CityWalk.

Within Universal Studios Hollywood, guests can experience the Fast & Furious cars driven by Dom Toretto and Roman Pearce, among others. Select cars on display within Universal Plaza are Dom’s black 1970 Dodge Charger R/T from 2001’s original The Fast and The Furious, Roman Pearce’s 2003 Mitsubishi Eclipse Spyder GTS from 2 Fast 2 Furious, the 1970 Plymouth Roadrunner driven by Dom in Furious 7 and the 1940 Willy’s Coupe seen in The Fate of the Furious. Two additional vehicles from F9 round out the famous cars in Picture Car row, which can be seen only along Universal’s world-famous Studio Tour.

The high-octane “Fast & Furious—Supercharged” ride is the thrilling grand finale to Universal Studios Hollywood’s Studio Tour, which takes guests on an exhilarating, high-stakes adventure with their favorite characters.

Universal Orlando Resort turbo charges the Fast & Furious action with the addition of Dom’s famous black 1968 Mid-Engine Dodge Charger from F9 displayed front and center at Universal Studios Florida now through July 19. A larger-than-life eight-panel mega photo op accompanies the car display for guests to pose with their favorite stars from the new film. Guests can join the Fast family on an authentic and immersive experience that places them right in the middle of the action on the “Fast & Furious—Supercharged” ride.