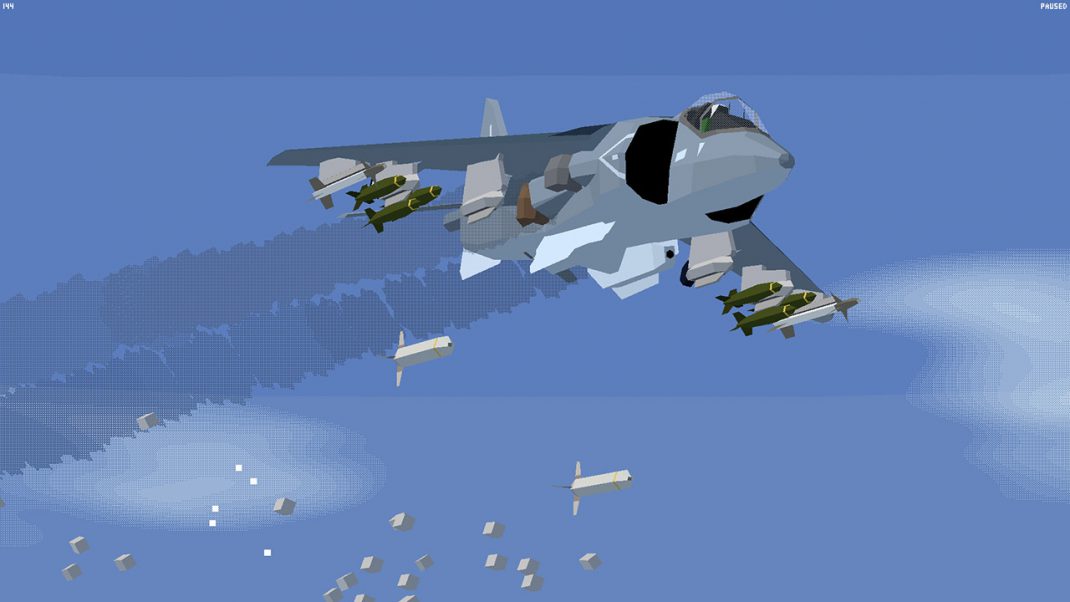 MicroProse announces another game in its line-up. After land and sea, it’s finally time to take it to the sky with Tiny Combat Arena, a stylized Combat Flight SimLite that is all about the fun factor of flight and air warfare.

The game will be released soon on Steam for PC in Early Access. Watch the brand new trailer showcasing some exciting combat maneuvers.

Tiny Combat Arena is a labor-of-love combat flight simulator that aims to strike the perfect balance between a simulator and an approachable, customizable, air combat experience. All executed in a stylized look representing a fictional Cold War-era conflict.