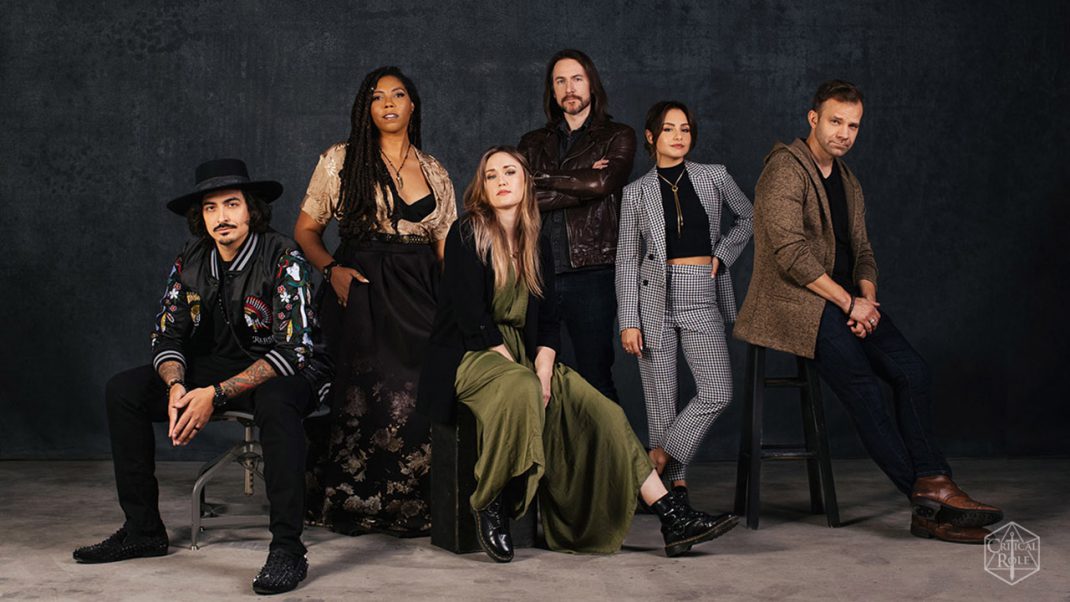 Today, a week after the conclusion of their epic second campaign (Mighty Nein), Critical Role officially announces their latest adventure, Exandria Unlimited, the newest campaign brought to you by, and existing within the same world as Critical Role, set to launch Thursday, June 24, 2021.

Taking place 30 years after Critical Role’s first campaign, Vox Machina, and 10 years after Critical Role’s second campaign, Mighty Nein, this eight-episode mini campaign features a fresh-faced and freshly formed crew of characters who we first meet in Emon, a city still recovering from the scars of the Chroma Conclave attack, nearly 30 years later. While navigating the usual nuances of learning how to work (and play) together as a team, a burning question whispers in the back of the minds of our mixed bag of adventurers, “What is driving me down this path?”

Beginning June 24th, Exandria Unlimited will air Thursday evenings at 7pm Pacific on Critical Role’s Twitch (twitch.tv/criticalrole) and YouTube (youtube.com/criticalrole) channels. VOD is available immediately for Twitch channel subscribers and will be available on Critical Role’s YouTube channel at noon Pacific the following Monday. Exandria Unlimited will also be available in a podcast format one week after its initial airing on the Critical Role podcast feed, which is available via Spotify, Apple Podcasts, and Google Podcasts.

Within the world of Exandria, there are an unlimited amount of stories to be told — and we have only just begun…