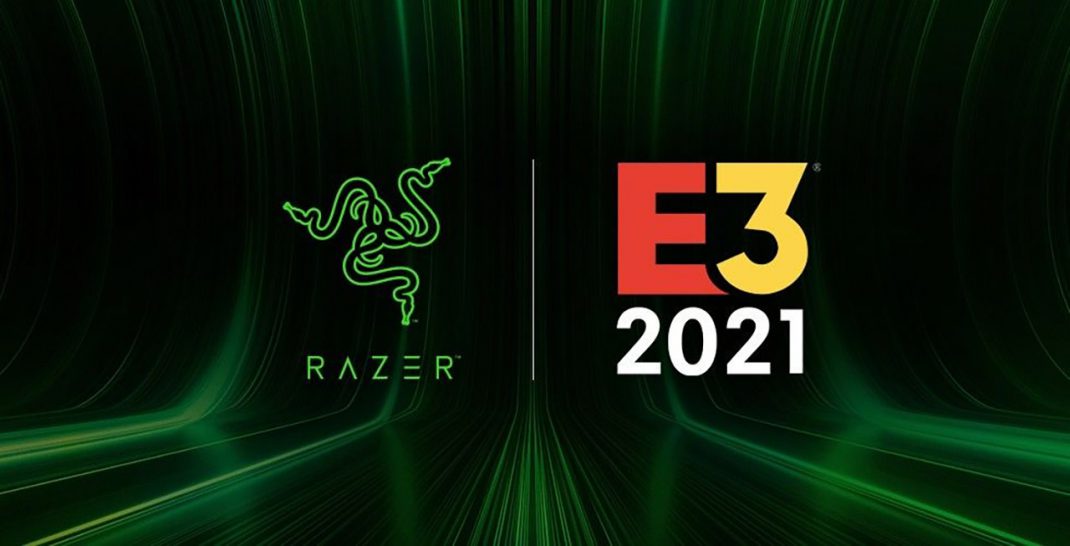 Razer™, the leading global lifestyle brand for gamers (Hong Kong Stock Code: 1337), today announced its first ever Razer Keynote at E3 2021, which will be one of the headlining keynotes taking place Monday, June 14 at 3pm PDT. Razer CEO and Co-founder, Min-Liang Tan, will unveil a series of innovative hardware built with Razer’s best-in-class technology and design that will continue to raise the bar for PC gaming.

This marks Razer’s first ever keynote presentation at the leading global video game event E3. The show has always highlighted the year’s best of the video game industry with participation by the world’s leading video game brands, and this year Razer is proud to deliver a headlining keynote and share news about cutting-edge innovation and hardware that will support the best that PC gaming has to offer.

Razer CEO Min-Liang Tan will lead the Razer E3 2021 Keynote in an all-new extended reality format that blends live and virtual spaces together for an immersive presentation experience. Supported by E3’s interactive overlay, millions of Razer fans and gamers worldwide will be able to join and engage with the livestream.

Min-Liang will also be joined in his keynote by other industry leading players to showcase innovations that will jointly take PC gaming to new heights of performance and immersion. The Razer E3 Keynote will be internationally broadcasted on E3’s official channels (YouTube, Twitch, Twitter, Facebook), within the E3 portal and app, across E3’s media partners’ websites including IGN, GameSpot, PC Gamer, GamesRadar+ and more, as well as Razer’s major social channels.

For more information on Razer at E3, please see here.