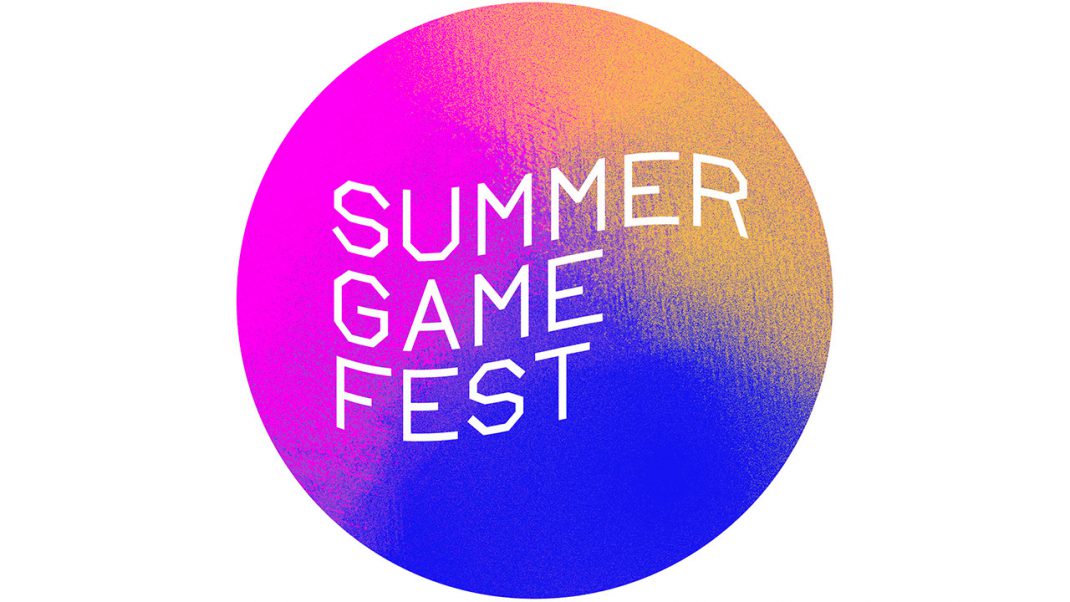 This June, celebrate the future of video games with the return of Summer Game Fest, an all-digital, free global fan festival. Featuring updates for fans from more than 30 of the industry’s leading game publishers, developers and platforms, Summer Game Fest will include a lineup of original programming, publisher live stream events and more, which fans can watch for free on their streaming platform of choice.

Summer Game Fest will blast off with Kick Off Live!, a spectacular world premiere showcase streaming globally on Thursday, June 10 at 11 am PT / 2 pm ET/ 6 pm GMT. Produced and hosted by Geoff Keighley, creator of The Game Awards, Kick Off Live! will feature more than a dozen world premieres and announcements from select publishers, while also serving as a preview of the exciting publisher livestream events planned during Summer Game Fest.

Kick Off Live! will include a live performance by Weezer, who will debut a brand new, stream safe game soundtrack song that can be freely streamed on Twitch, YouTube and anywhere else without being blocked or losing monetization, in an effort to help eliminate the challenges creators often encounter with popular music. This summer Weezer, along with Green Day and Fall Out Boy, will hit the road for The Hella Mega Tour, a 21-city U.S. outing, bringing the bands to some of the most renowned stadiums including Dodger Stadium, Wrigley Field, Citi Field, Fenway Park, and more.

In addition, Days of the Devs, an in-depth showcase of exciting new independent games, produced and curated by iam8bit and Double Fine Productions, will be featured as part of the Kick Off Live! broadcast.

“The Day of the Devs team handpicked the best of the games and performances from hundreds of submissions from all around the world. What they’ve put together is, for the ninth year in a row, an incredibly inspiring celebration of gaming’s creative spirit,” said Tim Schafer, founder of Double Fine Productions and co-founder of Day of the Devs.

As part of Summer Game Fest, select publishers will directly update fans with free live streamed events, which will be indexed and available to watch on summergamefest.com. Starting today, fans can visit summergamefest.com for a constantly updated calendar of events as they are announced by publishers.

Summer Game Fest’s original programming, including Kickoff Live, will be distributed across all major streaming platforms, including Facebook, Twitch, Twitter, YouTube and more global outlets, and also be available for co-streaming by creators around the world. Amazon’s Prime Gaming will serve as a sponsor of Summer Game Fest.