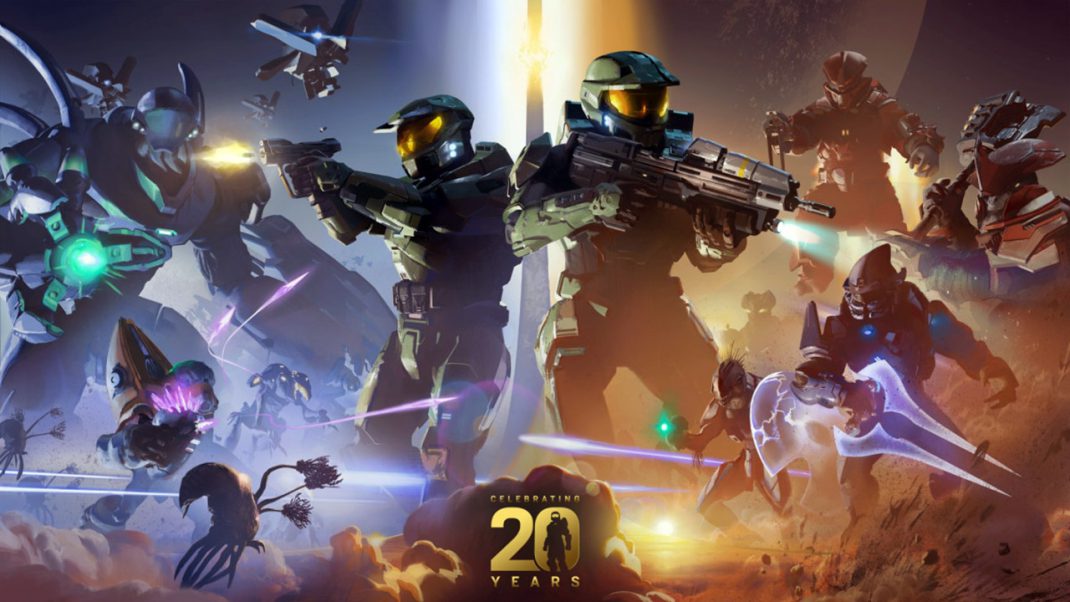 Starting today through November 2021, Xbox will be celebrating 20 years of gaming, commemorating the first console launch in North America, followed by many more launches around the world.

Time travel back to 2001 with us for a moment: Mary J. Blige had the number one song on the Billboard Hot 100, Monsters, Inc. and Britney Spears set a new trend in fashion wearing a dress made entirely of denim. And best of all, fans met Master Chief and Cortana for the first time. However, playing on Xbox meant hooking up your console with three (or more!) cables to a standard TV, pre-ordering games and standing in line at your favorite retail store to pick them up and playing games by yourself or at a friend’s house sitting next to them on the couch.

Fast forward to present day, and gaming looks wildly different! You can play a variety of games with more diverse heroes than ever before, with friends all over the planet on a console, your laptop PC or mobile.

Below are a few ways we’re kicking off the celebration. For more details on planned celebrations, keep an eye on xbox.com/20-years-of-xbox and check out the Xbox Wire Post linked here.