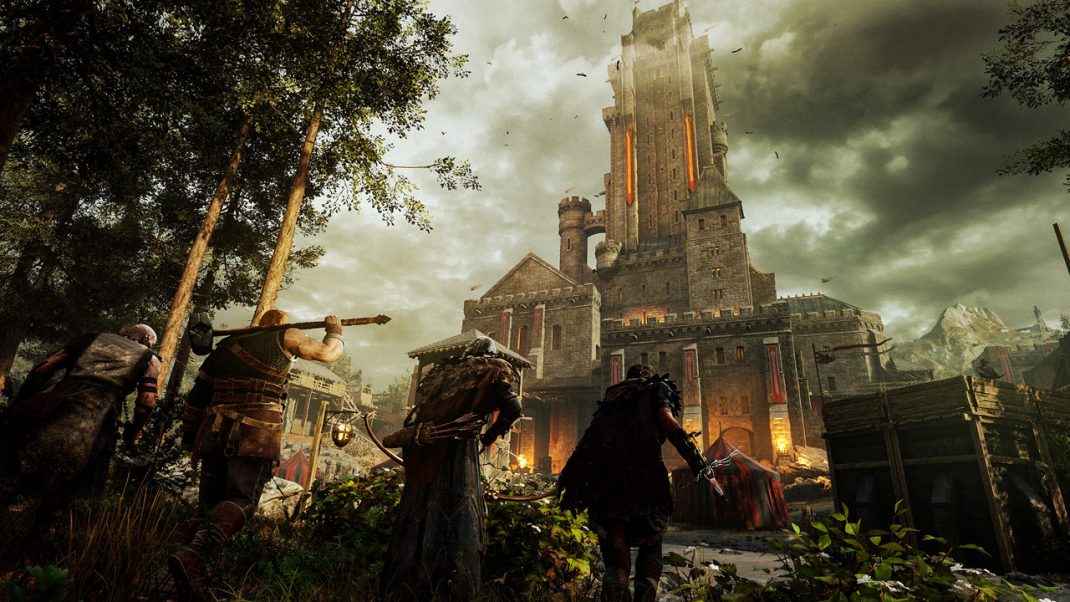 Hood: Outlaws and Legends Gets A Cinematic Trailer

Early access for Hood: Outlaws and Legends, the new medieval co-op PvPvE heist game, is just a day away on May 7 for all pre-orders. But today Sumo Digital and Focus Home Interactive have a new cinematic trailer to get your blood pumping and set the stage for this intense game of teamwork, strategy, and action.

Hood: Outlaws & Legends offers a unique mix of stealth and combat. In each heist, two teams of four compete to steal and extract a heavily guarded vault of riches from the villainous Sheriff and his elite guards. Carefully coordinate with your team to infiltrate, gather information, take control of the map, grab the treasure and get out with it alive. Combine the skills and individual perks of four character classes to beat your opponents to victory and earn new prizes for the next match.

It’s your last chance to pre-order Hood: Outlaws & Legends now on PlayStation®5, Xbox Series X|S, PlayStation®4, Xbox One, and PC to get exclusive early access on May 7 — three days before the official release on May 10. Pre-orders will get the “Forest Lords” cosmetic pack for free, featuring unique outfits and weapon skins for your characters. You can also pre-order the game’s Year 1 Edition, which includes three Battle Passes due to be released post-launch.