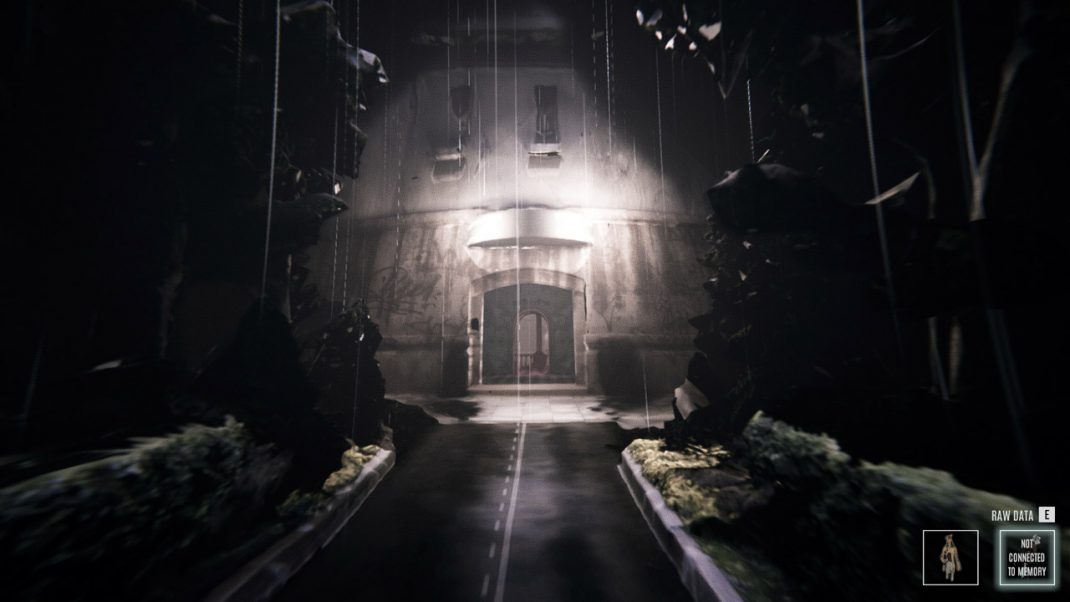 The Signifier: Director’s Cut Out Now

Raw Fury and developer Playmestudio have launched The Signifier: Director’s Cut on Windows PC and Mac via Steam, GOG.com, Humble and the Epic Games Store. This definitive edition of 2020’s tech-noir psychological thriller introduces several new story and gameplay enhancements and is available as a free upgrade for existing owners. Players can also try the game for free with a new demo available now on Steam and GOG.com.

The Signifier is a surreal first-person mystery adventure that blends experimental investigation, psychology and artificial intelligence. Move freely between reality, objective memories and subjective feelings, searching for clues in mind-bending environments, solving puzzles, and putting the pieces together to reveal the truth. The Signifier is nominated for five awards at Brazil’s Independent Games Festival, including Best Game, Best Art Direction, and Best Narrative.

New to The Signifier: Director’s Cut:

Free upgrade for existing owners of The Signifier on Steam, GOG.com, or the Humble Store!

The Signifier: Director’s Cut is also coming later this year to PlayStation®5, Xbox Series X|S, PlayStation®4 and Xbox One. For more on the game, visit www.TheSignifier.com.