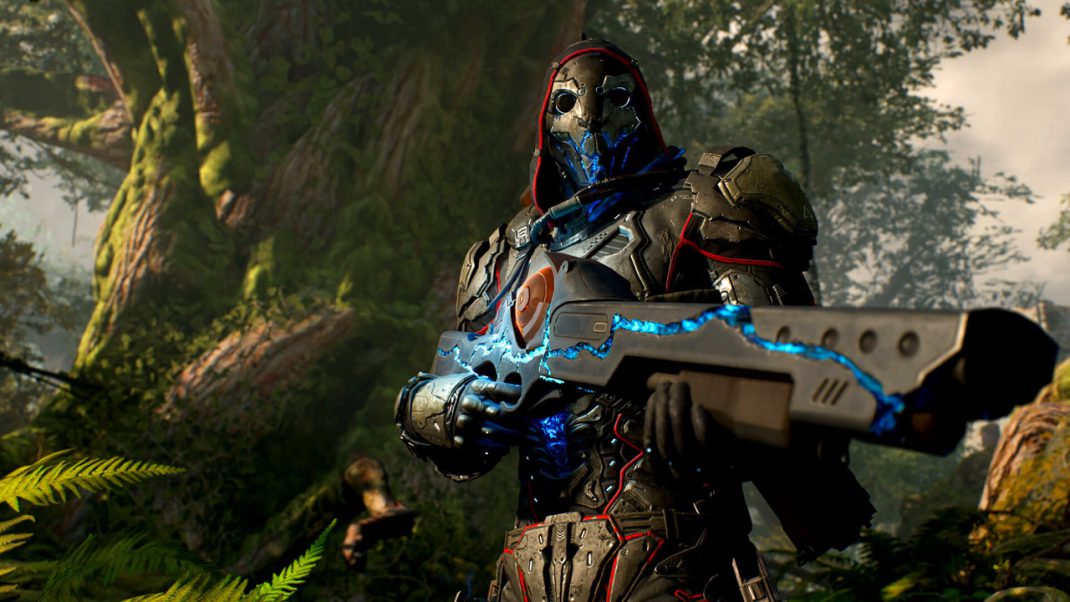 SQUARE ENIX® today premiered an in-depth 101 trailer for OUTRIDERS™, the high-intensity RPG-Shooter from People Can Fly®, the developers of Gears of War: Judgment and BULLETSTORM®, and Square Enix External Studios, the minds behind JUST CAUSE® and SLEEPING DOGS®, at the company’s flagship digital showcase event, SQUARE ENIX PRESENTS.

Following a successful demo that drew over 2 million players in the first week and gave you a first look at OUTRIDERS dark sci-fi story campaign, intense combat, powerful loot, and deep RPG systems, the ‘This is OUTRIDERS 101’ trailer presents more information on what comes next in the full journey across Enoch.

The demo is just the beginning, OUTRIDERS offers a massive 30+ hour journey across a wild and hostile planet, as you uncover the mystery behind the signal emanating from somewhere beyond the horizon and grow your abilities to become more powerful than anyone can imagine. Scavenge brutal and twisted weapons and gear, and customize them with a vast array of mods that alter gameplay, as you utilize a flexible class build system to create your own unique playstyle. When OUTRIDERS launches on April 1, you will become a demi-god on the battlefield and the unlikely last hope for Humanity.

Audiences can also feast their eyes on an all-new OUTRIDERS ‘Appreciate Power’ CGI trailer that gives a look at the wild and hostile world of Enoch.

The OUTRIDERS demo is available now, free for everyone to play on PlayStation 5, Xbox Series X|S, PlayStation 4, Xbox One, and PC/Steam and GeForce NOW.