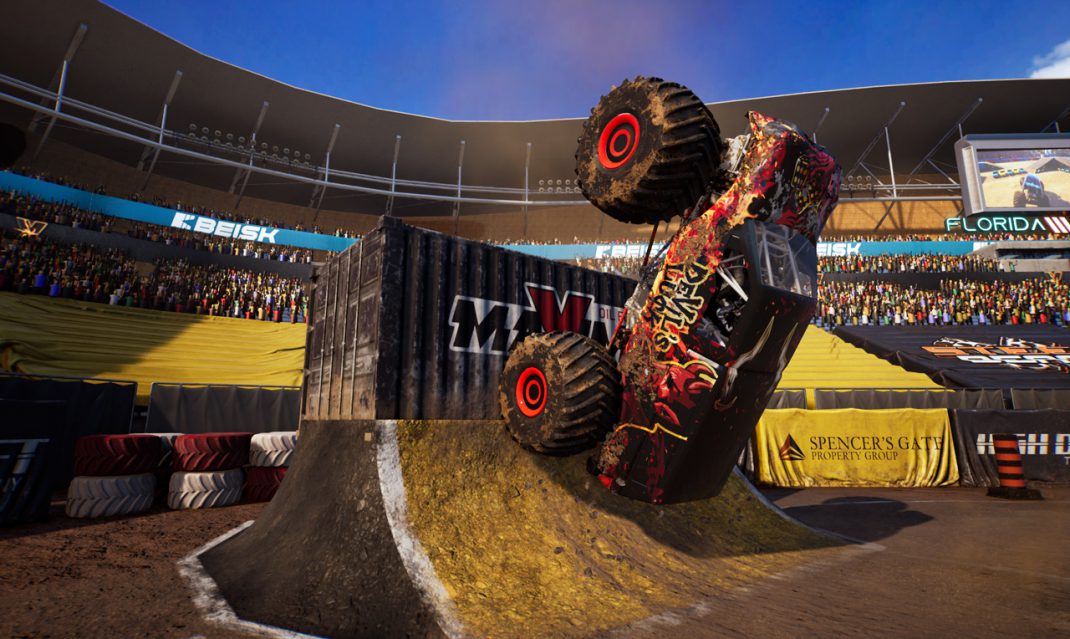 NACON and development studio TEYON are pleased to announce that Monster Truck Championship is available now on PlayStation®5 and Xbox Series X|S in North America.

Since November 19, 2020, drivers from all over the world have been playing Monster Truck Championship and hailing the game’s best features: the realistic vehicle physics, deep customization of the monster trucks and almost instant fun. Initially only available on PC, Xbox One and PlayStation®4, it then came to Nintendo SwitchTM and is now available to owners of PlayStation®5 and Xbox Series X|S consoles!

This next-gen console version includes all the same Monster Truck Championship content, while boasting upgraded performance and graphics. You can now crush your opponents in 4K at 60fps.