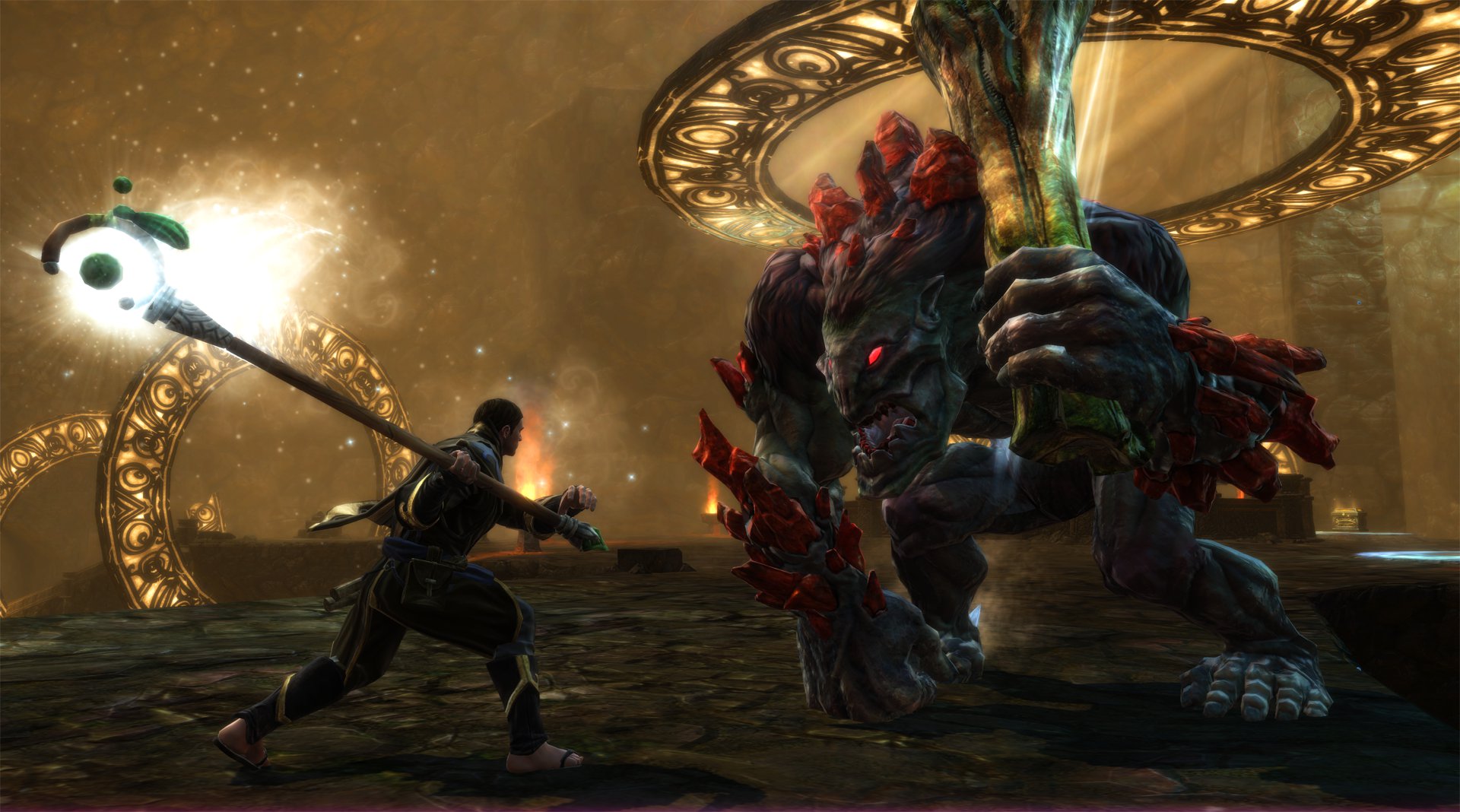 Kingdoms of Amalur: Re-Reckoning Out Now on the Nintendo Switch

Kingdoms of Amalur: Re-Reckoning is out now on Nintendo Switch™! The RPG franchise coveted for its rich story and countless customization options makes its long-anticipated handheld debut. The game comes with three DLC’s: The Teeth of Naros, Legend of Dead Kel and Weapons and Armor bundles.

In addition, THQ Nordic confirmed plans for the adventures in Amalur to continue later this year with the brand new Kingdoms of Amalur expansion: Fatesworn.

Kingdoms of Amalur was created by bestselling author R.A. Salvatore, Spawn creator Todd McFarlane, and Elder Scrolls IV: Oblivion creator Ken Rolston. The game is best known for an unmatched level of player choice, including countless character customization combinations, as well as a rich story filled with a myriad of side quests that layer romance, magic, whimsy and political intrigue into the player’s primary mission. RPG fans can look forward to a myriad of new graphical upgrades and effects, as well as various gameplay feature improvements in Kingdoms of Amalur: Re-Reckoning. This, in addition to the inclusion of three DLC’s: The Teeth of Naros, Legend of Dead Kel and Weapons and Armor bundles. Switch players will experience an unprecedented amount of gameplay – hundreds of hours of exploration, dynamic combat and adventuring await!