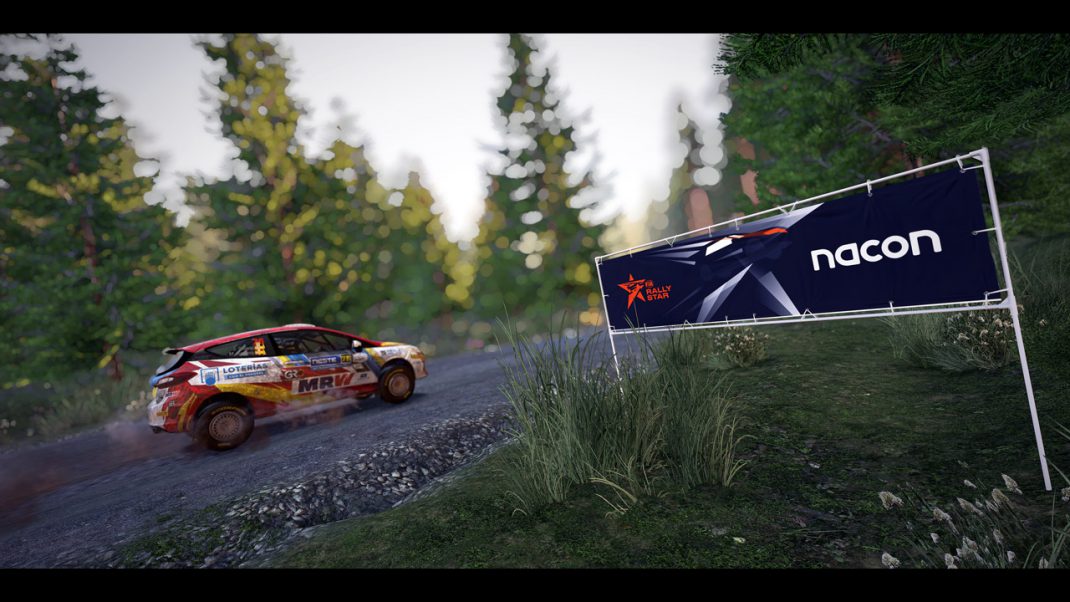 NACON and development studio KT Racing are pleased to announce that WRC 9, the official video game of the FIA World Rally Championship, is now available on Nintendo Switch™.

Acclaimed by players and critics alike, WRC 9 continues to win over virtual drivers from all over the world. After arriving on next-generation consoles in late 2020, all gamers can now enjoy the leading off-road racing sim series thanks to a version for Nintendo Switch™, available from today on the Nintendo eShop.

WRC 9 on Nintendo Switch™ includes all content currently available with over 110 special stages, a deep and immersive Career mode with schedule and team management, and even more realistic physics. Players can also put their driving talents to the test in daily and weekly only challenges.

Visit the Nintendo eShop today for an unrivalled off-road experience on handheld consoles right in the middle of the FIA World Rally Championship season! A physical version of WRC 9 for Nintendo Switch™ will be available at a later date.