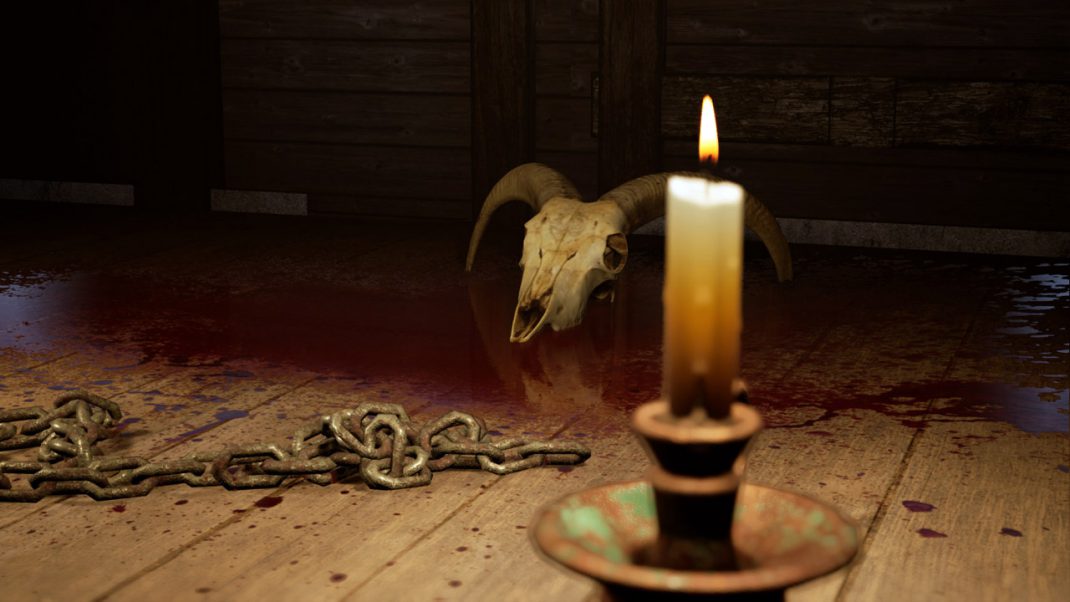 The Early Access version that is currently available to the players is an introduction to the game’s story. While the full version that is planned to launch this Summer, will include a bigger map, more levels to explore, plenty of new in-game events / micro-scares and puzzles to solve, and overall will provide around 6 hours of gameplay.

Horror Story: Hallowseed is a single-player story-driven psychological horror game that takes place in a fictional location, forgotten by time, all wrapped in a mysterious demonic terror! Three friends were camping in the woods, when an obscure event takes them away, causing two of them to disappear. Left alone in an unknown place, Michael seeks answers about what happened, while trying to find his friends.