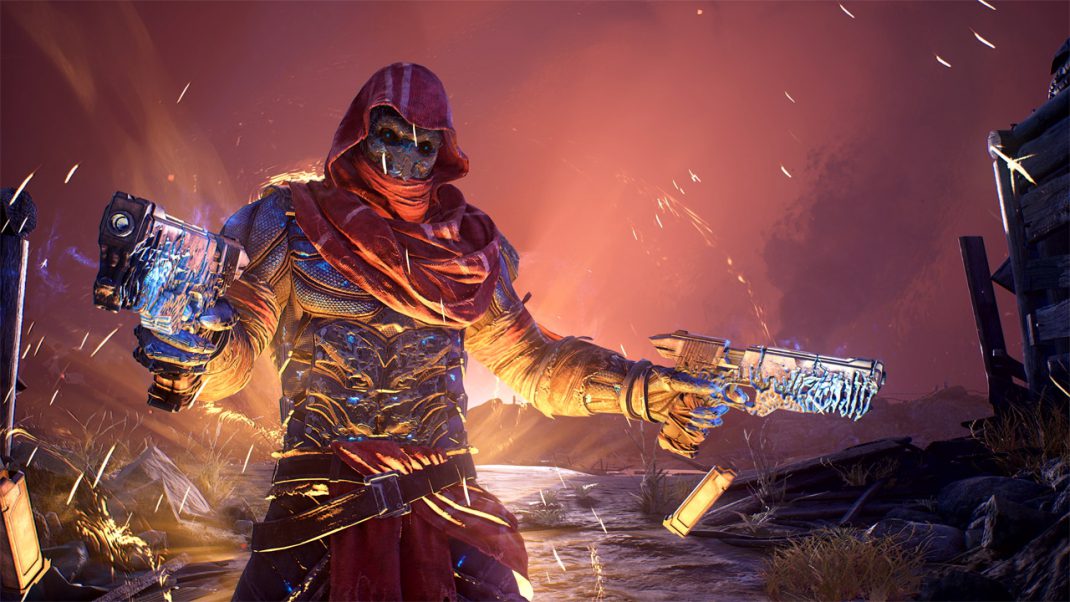 SQUARE ENIX® is excited to reveal a first-look at the free playable demo for OUTRIDERS™, the high-intensity RPG-Shooter from People Can Fly, the developers of Gears of War: Judgment and BULLETSTORM, and Square Enix External Studios, the minds behind JUST CAUSE® and SLEEPING DOGS®.

Broadcast #5 ‘Into the Fray’, gives a look at the exciting content on offer in the OUTRIDERS demo, coming February 25th, where players will be able to experience the entire opening chapter of the OUTRIDERS campaign. With around 3 hours of gameplay available, players can create multiple characters and try out all four classes in the game: Devastator, Pyromancer, Technomancer and Trickster.

Progress in the campaign will transfer to the full game for players who purchase OUTRIDERS on the same platform.

Additionally, Broadcast #5 includes a deep dive into the PC version of OUTRIDERS and how People Can Fly has gone to great lengths to create an RPG-Shooter that offers compatibility with a variety of system specs and include some of our favourite PC features.

For more information, watch the rest of OUTRIDERS Broadcast #5 ‘Into the Fray’ here:

The OUTRIDERS demo releases tomorrow, February 25th at 5pmGMT/6pmCET/9amPT, free for everyone to play on PlayStation 5, Xbox Series X|S, PlayStation 4, Xbox One, and PC/Steam and GeForce NOW.