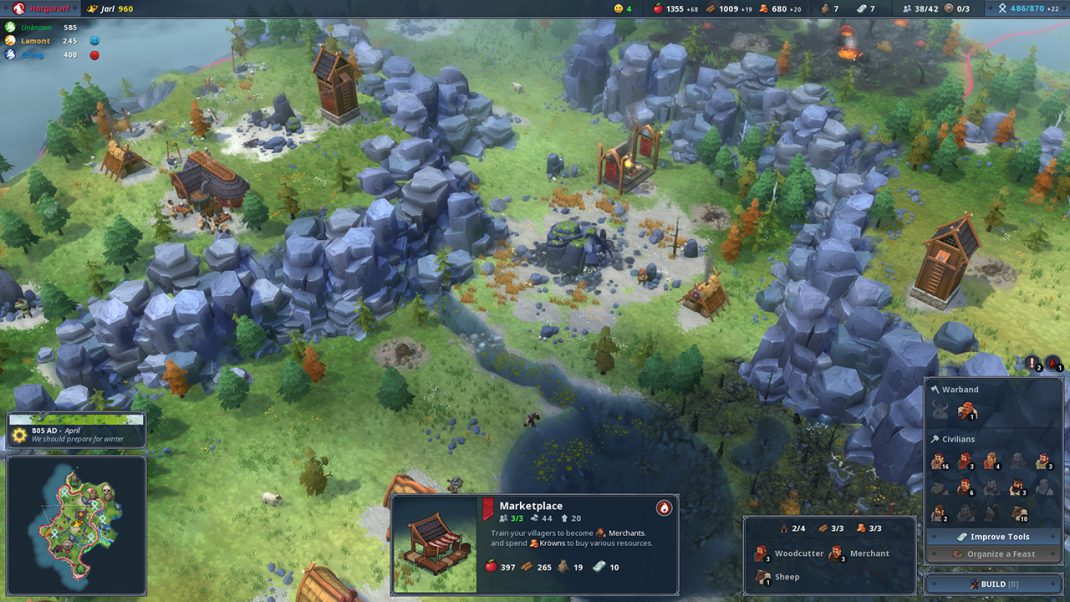 After selling over 2 million units on PC and Console, the Vikings of Shiro Games’ popular strategy game Northgard will set foot on iOS devices on April 13th at $8.99/€9.99!

Pre-orders are already available on the App Store at a special 10% off price.

Rest assured that we haven’t forgotten about Android devices. The Clans will conquer Google Play later this year.

After years of tireless explorations, brave Vikings have discovered a new land filled with mystery, danger and riches: NORTHGARD.

The boldest Northmen have set sail to explore and conquer these new shores, bring fame to their Clan and write history through conquest, trading, or devotion to the Gods.

That is, if they can survive the dire Wolves and Undead Warriors roaming the land, befriend or defeat the giants, and survive the harshest winters ever witnessed in the North. 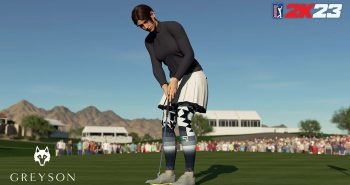 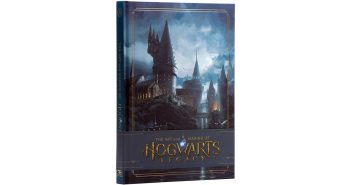 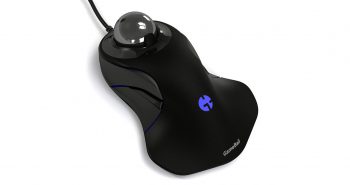 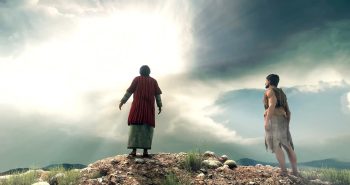