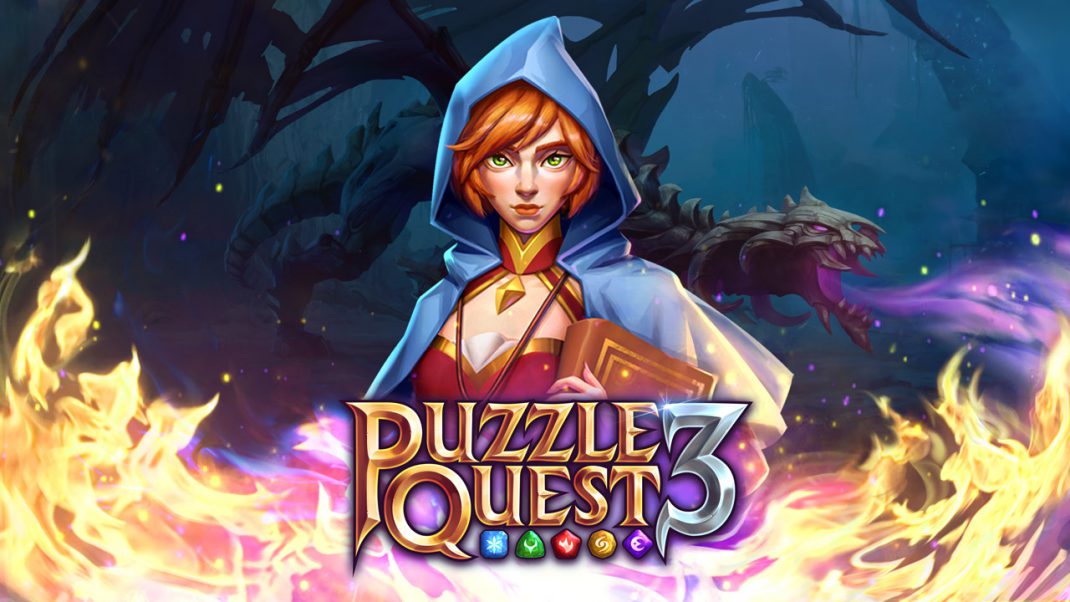 Global video game publisher 505 Games announced today Puzzle Quest 3 (PQ3), an all-new installment to the groundbreaking and highly successful puzzle-RPG franchise. This will be the first official release under 505 Games, following the recent acquisition of Infinity Plus Two, the Australian game development studio and creators of the critically acclaimed Puzzle Quest series, which has generated over $200 million in revenue and amassed an estimated 32 million users globally under the franchise. The team is on track to deliver PQ3 as a multiplatform free-to-play (F2P) title launching later this year.

“After an overwhelming demand from fans over the past decade for the next installment of Puzzle Quest, we’re thrilled to finally reveal the development of Puzzle Quest 3,” said Steve Fawkner, CEO and Creative Lead at Infinity Plus Two. “The vision for this latest project has been years in the making, and like any good Puzzle Quest game, it’s a delicate balance of gameplay, story, and strategic puzzle-solving while introducing something unexpected that will appeal to both old and new fans. We can’t wait to share PQ3.”

Puzzle Quest 3 returns to its origins, recalling the deep RPG mechanics and signature heroic storylines that made the original a standout hit within the Match-3 category. Now featuring a twist on traditional puzzle gameplay, PQ3 offers an intense 1-versus-1 battle system realized in a 3D game world. Taking place 500 years after the original Puzzle Quest, players will embark on a heroic journey across Etheria to discover the meaning behind the ancient Red Dragon’s dying words.

“Puzzle Quest defined the puzzle-RPG genre, creating a beloved franchise with a rich heritage that continues to resonate with a player base of millions globally today. The work that Steve [Fawkner] and his team have done to reintroduce the franchise as a F2P experience across multiple platforms will undoubtedly reinvent the puzzle genre once again. As a unified publishing and dev team, we’ve created a path for the franchise that puts the player first so we can best serve our growing community,” said Clive Robert, Head of Free-to-Play at 505 Games.

Puzzle Quest 3 features an all-new adventure to become the ultimate hero, battling and building a legacy in thrilling head-to-head combat. The game includes an immersive battle system where players unleash torturous spells and paralyzing attacks through the power of gem-crushing in an enhanced turn-based system. Puzzle Quest 3 once again pushes the genre limits by introducing new and imaginative gameplay mechanics. The game will be available to fans worldwide, across a wide variety of mobile devices and PC later this year, with additional platforms to be announced.