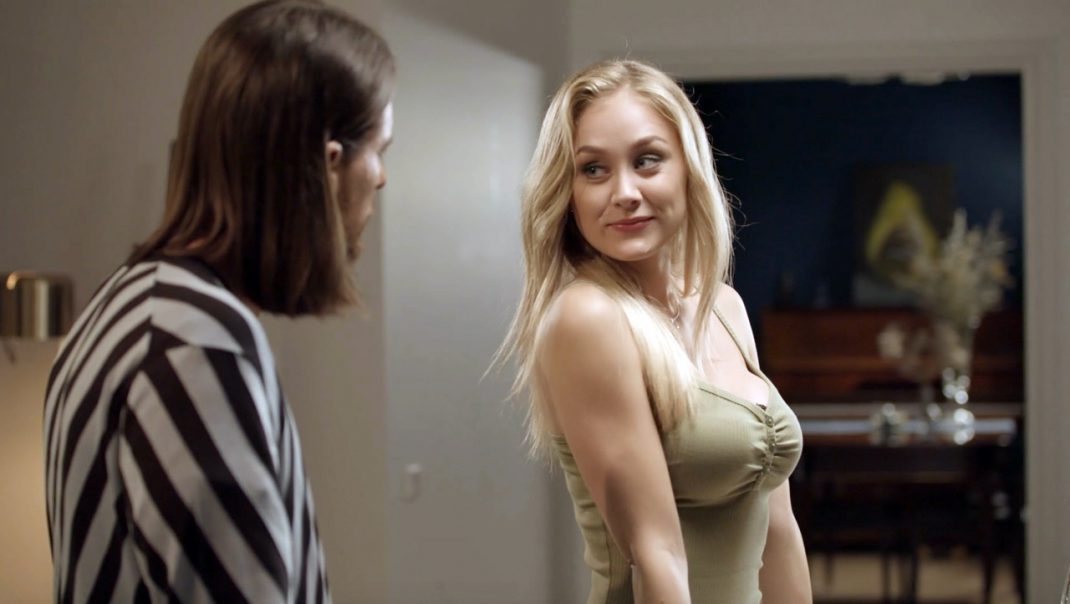 “I have decided to go with the ‘GOTY Edition’ subtitle for the third and final Super Seducer,” said Richard La Ruina. “In the past 15 years, I’ve used a lot of the techniques based on the Law of Attraction to accomplish such things as building a successful business, guiding investment decisions like buying Bitcoin, and even finding my wife. Now, I’m manifesting the GOTY title for Super Seducer 3 by using it as the subtitle for the game, even ahead of its release.”

La Ruina also announced that both prequels, Super Seducer and Super Seducer 2: Advanced Seduction Tactics, will launch on Nintendo Switch as console exclusives. Richard said, ”I’m very happy to finally have a console home for the games and I’m thrilled that Switch owners will soon be able to level-up their seduction skills at home and on the go.” Both Super Seducer prequels are expected to launch on Nintendo Switch in February 2021, accompanying the release of the final installment in the series.

There’s only one way to learn — fail miserably, and usually more than once. The Super Seducer series allows men and women to learn from the pros how to both succeed at seduction and make absolute fools of themselves, both of which are valuable pieces of knowledge to hang on to when navigating the confusing and often intimidating world of dating and relationships. Like its predecessors, Super Seducer 3 thrusts players into the fray, forcing them to either do “right” or “wrong” by their potential lover with the use of branching dialogue and action options — whether that be smooth and seductive or terribly awkward and cringe-inducing. With the ability to experience seduction tactics on both ends of the spectrum, players will learn how to either seal the deal or master the art of accepting painful rejection.

“After two prequels, my team learned one thing: pandering does not get the job done when it comes to making Super Seducer not only successful but truly helpful,” said Richard La Ruina, creator of the Super Seducer series. “The success of the original Super Seducer blew us away, but something was missing from Super Seducer 2. It just wasn’t what our fans needed. We appealed to the critics and lost our message and purpose.”

He continued, “We set out to make Super Seducer 3 for — and with — the fans and part of that meant flying in guest stars to act and get involved in the production. While we were able to include some of the influencers we invited, much of this plan fell through due to the pandemic and travel restrictions. Still, our team knows how to make the best of any situation and we used the additional time to give Super Seducer 3 the extra love that it deserves.”

Super Seducer 3: GOTY Edition is a mature, non-nudity FMV game and true-to-life dating simulator that teaches men and women alike how to take their skills (or lack thereof) with a love interest to the next level. With “Cut” and “Uncut” playable versions of the game, players can choose a more family-friendly experience or a sexier-than-ever take on Super Seducer, which even includes threesome advice, sexting tips, and more. Featuring well-known Twitch streamers such as Kandyland and NymN, Super Seducer 3 aims to educate players on the best way to go about landing a long-lasting relationship and how to avoid mistaking persistence for harassment. The Super Seducer himself, Richard La Ruina, guides players on the mastery of self-confidence, charm, and respect while establishing tasteful dating and seduction techniques.

Super Practical: The situations are relatable and the reactions are realistic — enjoy over a dozen levels with practical advice for real-life situations such as how to tactfully talk to a potential partner at the supermarket, the gym, and even tips for taking your sexting game to the next level.

Super Seducer 3: GOTY Edition releases on Windows PC and Mac via Steam on February 13, 2021, for $12.99 USD. Learn more and add the game to your Steam wishlist here.