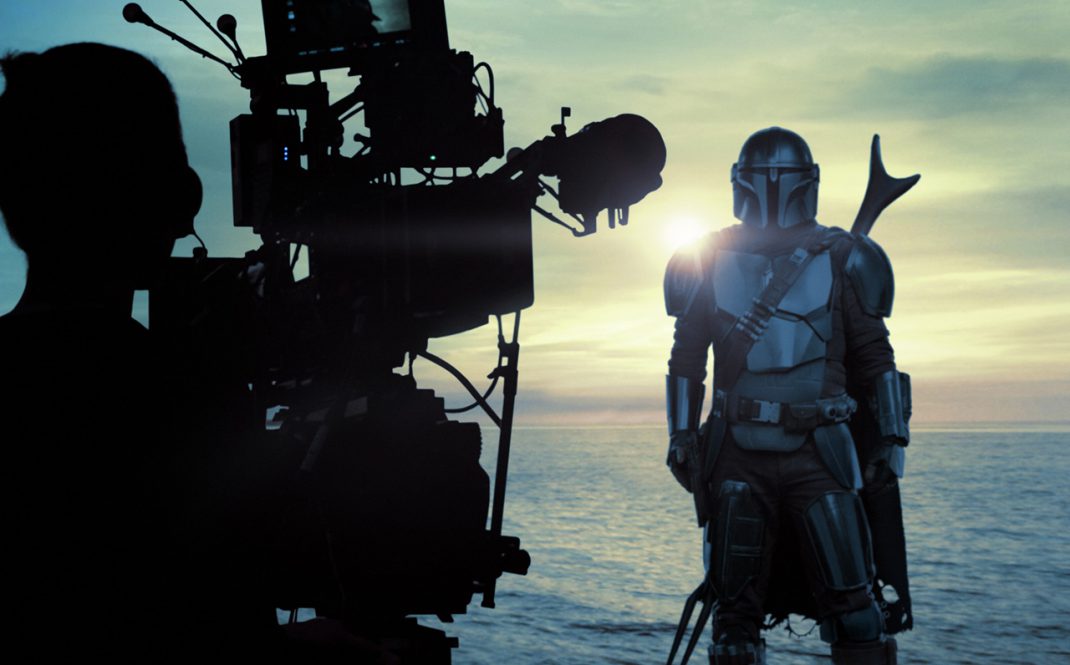 From the triumphant return of legendary bounty hunter Boba Fett to the live-action debut of fan-favorite Ahsoka Tano, the second season of “The Mandalorian” is a fun, surprising, emotional thrill-ride which has kept fans excited to see how each new weekly chapter will unfold. Disney+ will bring viewers behind the scenes of the groundbreaking season in a new hour-long “Making of Season Two” special, premiering December 25 on the streaming service. 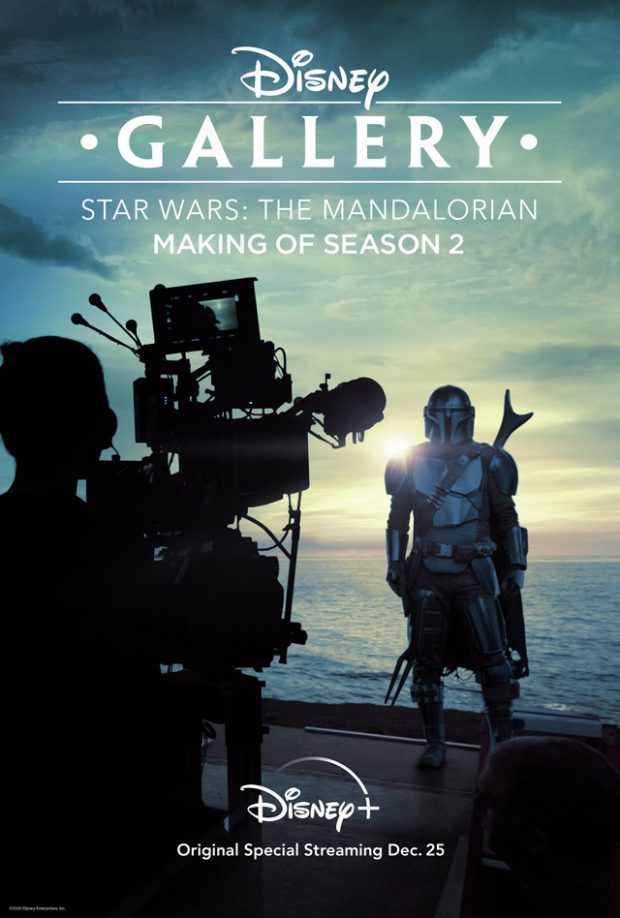 In this new installment of “Disney Gallery: The Mandalorian,” filmmakers and cast provide unprecedented access to the storytelling decisions and innovations that went into the second season of the Emmy Award-winning series.

Featuring immersive on-set footage that places viewers right in the middle of the filmmaking process, and rare insights from the cast and crew, this special documentary explores the production of all 8 episodes in season two – from early concept art through the groundbreaking technology introduced in the series.

The “Making of Season Two” special premieres Friday, December 25, streaming only on Disney+.