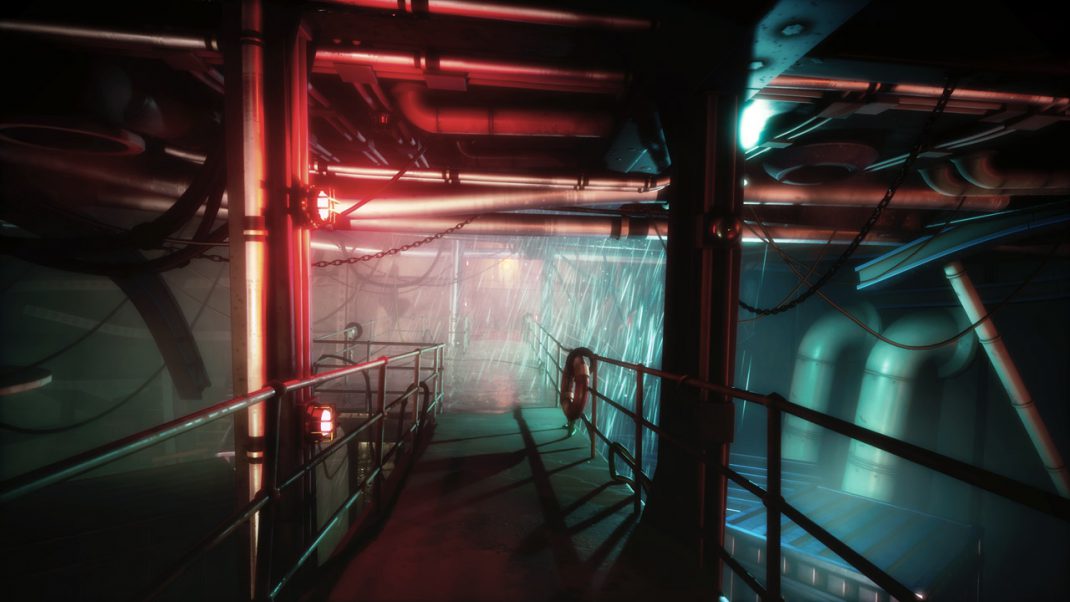 Call of the Sea Launch Trailer

Raw Fury and indie developer Out of the Blue have launched the first-person puzzle adventure game Call of the Sea on Xbox Series X|S, Xbox One and Windows PC via Steam, GOG.com and the Microsoft Store. The game is also available to play with Xbox Game Pass and Xbox Game Pass for PC.

An otherworldly tale of self-discovery and mystery set in the 1930s, Call of the Sea is a love letter to the adventure genre. Players will follow Norah, a charming and determined young woman, to a lush island paradise in the uncharted reaches of the South Pacific on the search for her missing husband. On this mysterious island, you’ll unearth the remnants of a lost civilization, investigate clues, and solve a variety of clever puzzles to piece together the fate of Norah’s husband’s expedition. Explore stunning tropical environments on this immersive voyage inspired by the surreal emotion, suspense and surprises of H.P. Lovecraft’s stories. What secrets will you find in this beautiful, enigmatic world?

For more info, venture to www.CalloftheSeaGame.com.