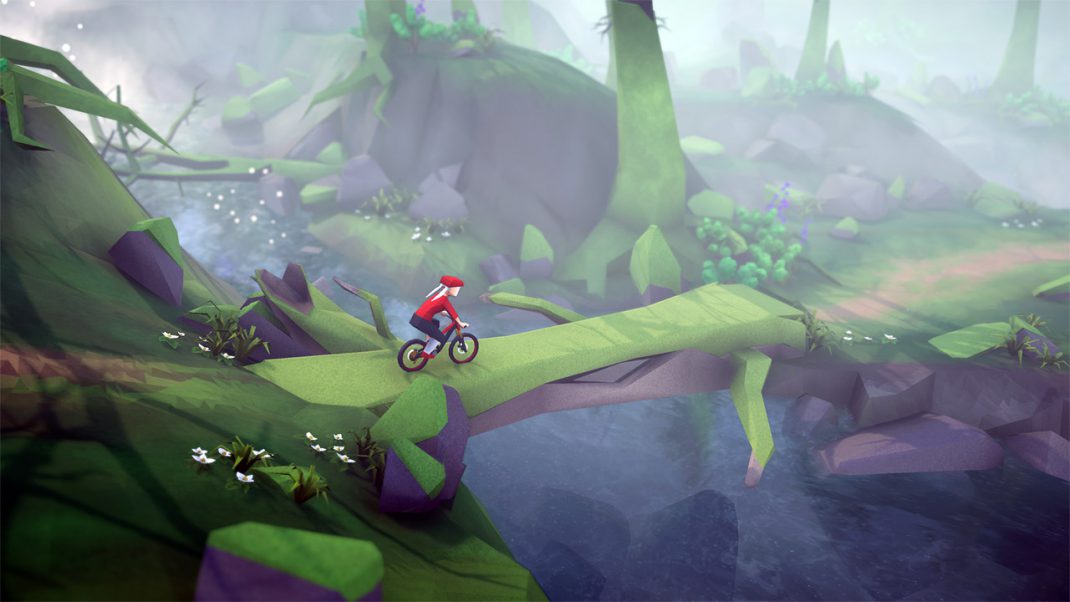 Thunderful Publishing & Megagon Industries are happy to reveal that a new demo is available today on PC (Steam®) for their indie hit Lonely Mountains: Downhill. Players that have been wanting to give Megagon Industries’ critically acclaimed and fan-favourite arcade mountain biking game a try, can do so now! Set in the first trail of the Sierra Rivera mountain, this free demo will offer players hours of downhill fun. Good luck, it’s gonna be a bumpy ride!

What’s more, on Sunday, December 6th at 7pm CET / 1pm ET / 10am PT, Lonely Mountains: Downhill will be part of Steam®’s Daily Deal, with a 33% discount off the game’s price. This discount will be available for 48 hours, so if you enjoy the demo over the weekend, you’ll also have a chance to nab the game at a discounted price!

Lonely Mountains: Downhill was initially released on October 23rd in 2019. During its first year, the game has been a hit amongst players and critics alike; resulting in more than one million players (1.2 million as of September 2020). The game won awards such as “Best Indie Game” at the German Developer Awards and “Best International Indie Game” at Poznan Game Arena.

For any players wanting more (virtual) outdoor biking action, the Eldfjall Island DLC pack was released in October this year. Eldfjall Island comes complete with brand-new challenges for each of its four trails. Players will be able to unlock new outfits, paint jobs, and accessories. You can either take your time enjoying the scenery or race down the mountain as quickly as possible to climb up the leaderboards. Additionally, new weather and environmental effects will make the journey even more intense than ever before with thunderstorms and an active volcano!

Lonely Mountains: Downhill and the Eldfjall Island DLC are both available now for Nintendo Switch™, Xbox One, PlayStation®4 and PC (Steam®).