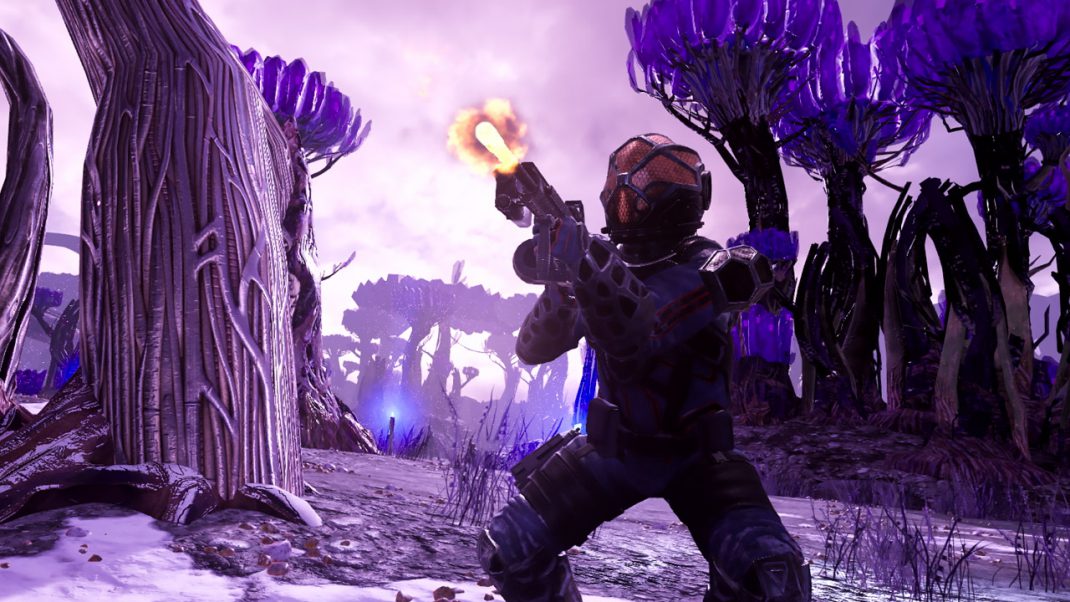 In celebration of its official launch, players will also be able to join a a multi-week Leaderboard Challenge event in Frostpoint VR: Proving Grounds once the game is live on both Steam and Oculus, where the top five winners will be rewarded with prizes, including a GeForce RTX 3080 graphics card from NVIDIA, an Oculus Quest 2, Amazon gift cards, and game swag.

Frostpoint VR: Proving Grounds is a team-based multiplayer shooter that pits two sides against each other in intense PvP game modes, with a unique PvE twist. Set in an abandoned military base in Antarctica, each team will need to gear up and set out to dominate the opposing team while protecting themselves from terrifying biomechanical creatures.

High-End PvP in VR: Players are matched into teams and coordinate tactics through strategy and gear to dominate the enemy team in beautiful maps and engaging game modes.

Unique Sci-fi Setting: Teams will fight for control of a forgotten military base in Antarctica where other players aren’t the only enemy. Charge forward to deal with the opposing team and protect yourself from an otherworldly threat.

Highly Detailed Weapons: Over a dozen guns have been recreated in detail, allowing you to handle each realistically. Round out your arsenal with tools and munitions like grenades, health kits, turrets, and upgrades for armor and tracking.