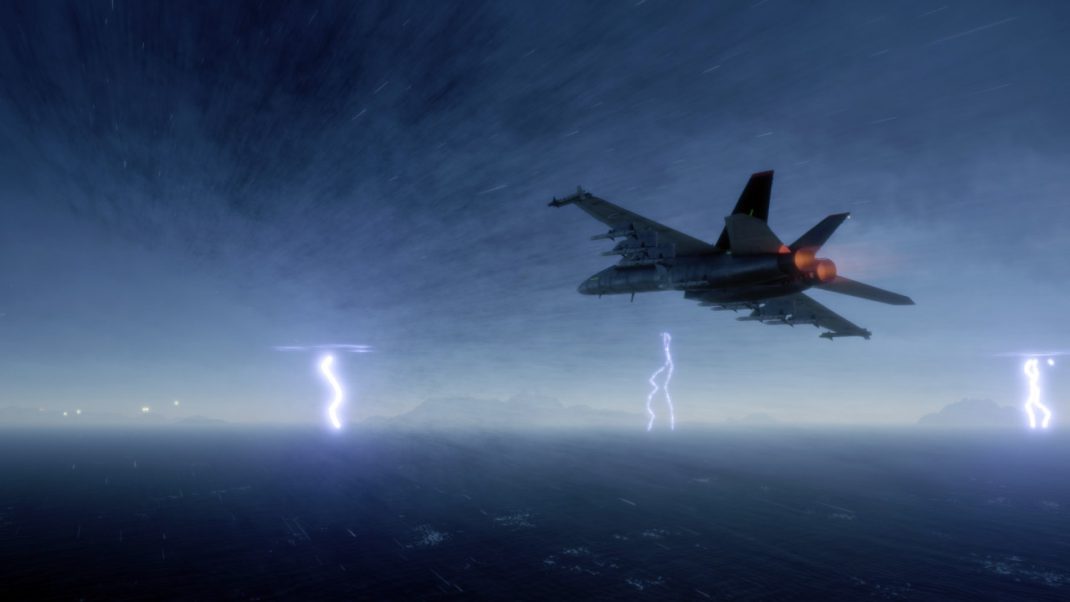 Project Wingman by Humble Games and Sector D2 is now available for $24.99 on Steam and the Humble store. To celebrate, the team has released a new launch trailer that spotlights exhilarating flight combat that players will experience, which can be viewed here:

Additionally, Humble will be hosting its first-ever Giving Tuesday stream today and raising funds for the GameChanger Charity, a global non-profit enterprise providing aid and relief for young people battling life-threatening illnesses, as well as their families and caregivers. The team will be showing off some Project Wingman gameplay as part of the event, so make sure to grab your friends and tune-in here! The stream kicks off this morning at 10:20AM PT with Project Wingman followed by a host of other great games.

Project Wingman is a flight action game that lets you take the seat of advanced fighter jets and become a true ace. Fight in various missions and game modes ranging from intense aerial dogfights to large scale ground assault in an alternate scorched earth setting.