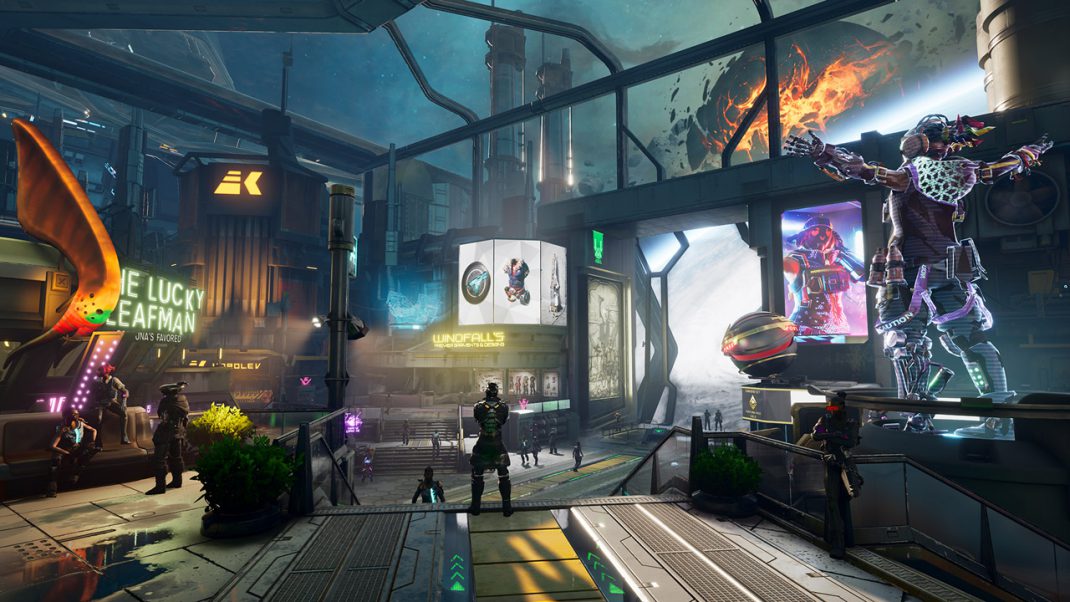 YAGER has announced it has revised the release schedule for the official Steam launch of the action-packed quest shooter The Cycle from its original window of 2020 into the second quarter of 2021. With over 90% of its staff working remotely from home due to the pandemic, this added time will allow the team the freedom to more capably and comfortably deliver on its ambitions for the game’s future, which go far beyond the scope of development for a traditional season update.

“The decision to postpone was not an easy one, but the health of our employees is always our top priority. We also made a conscious decision against an intensive crunch phase in order to compensate for the time deficits caused by the pandemic,” says Henning Schmid, Head of Publishing at YAGER.

Out of commitment to its fans and to help bridge the waiting period, YAGER is extending the current Season 3 of The Cycle to Season 3.5 on Dec. 9, 2020, which will introduce new content for the community. The Fortuna Pass will expand with 50 new levels, packed with new weapon skins, outfits, and a vehicle, as well as new banners and sprays, now featuring special audio effects.

The Cycle is an action-packed multiplayer shooter that combines PvE and PvP. Your goal: complete more missions than the enemy within 20 minutes and escape off the hostile planet of Fortuna III alive. Resources gained can be used for weapon upgrades and other enhancements that will have a positive impact on future matches. The Cycle offers a competitive multiplayer survival experience in which you can play alone, squad up with friends, or join in uneasy alliances with strangers. Learn more with the game’s “This Is The Cycle” preview trailer:

The Cycle is currently playable for free on the Epic Games Store.